Wolff: Ferrari is a myth and sometimes an irrational dream 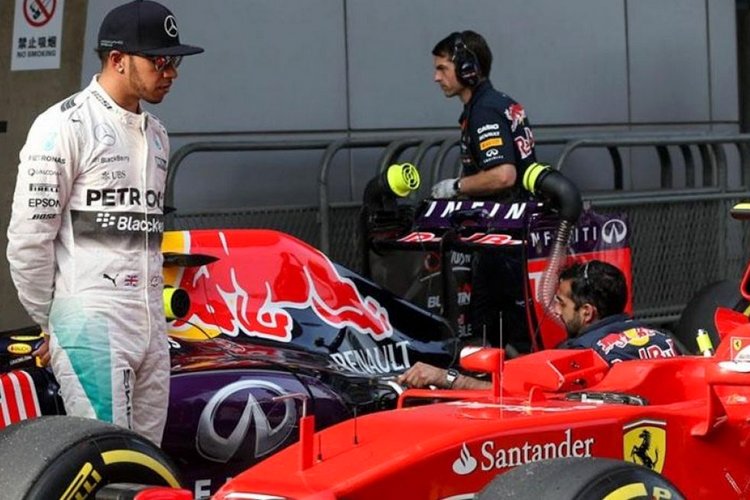 Even Ayrton Senna had the dream to drive for Ferrari, so it would not be unimaginable if one day Lewis Hamilton dons a red race suit to bring his illustrious Formula 1 career to an end with the sport’s most famous team.

Hamilton himself has more than once indicated that he is a big fan of the marque, and invariably speculation wafts around on occasions suggesting Maranello might just be what the Briton needs for his endgame at the highest level.

Toto Wolff was asked by Gazzetta dello Sport about such a scenario panning out in the future, to which the Mercedes team boss replied, “The priorities of a driver are to have a winning car in his hands, so to guarantee good engagement and integration in the team.

“Hamilton is comfortable at Mercedes: he trusts us and we trust him. Having said that, Ferrari is a myth and sometimes an irrational dream for drivers. It is a strong brand which is appeals not only to drivers.”

He then laughed off suggestions he might be enticed to head up Ferrari at some point, “No, no I am not the typical team principal who can manage different teams. I am a shareholder in this team and have a splendid relationship with Daimler’s management.”

Looking back on the first half of the season, in which they have scored ten wins in twelve races while Ferrari have yet to celebrate on the top step of the podium, Wolff said, “First of all, the numbers don’t tell the whole truth.

“Ferrari could have won in Bahrain and Baku with Leclerc, and they were ahead in Canada with Vettel. So our victories might have been seven. However, the secret is to always to understand the motivations and to refresh the objectives.”

But the Austrian would not be drawn into criticising Ferrari, “I don’t know their internal dynamics. But at Maranello men and women work really well and I respect Mattia Binotto who is a trained engineer and an intelligent person.”

As for Vettel, Wolff said, “You don’t become a four-time F1 world champion by chance. Sebastian is and remains a pillar of Ferrari, but what he will do in 2021 I don’t know.”

Big Question: What chance Lewis ever goes to Ferrari?

Hamilton to Ferrari? You can never say never