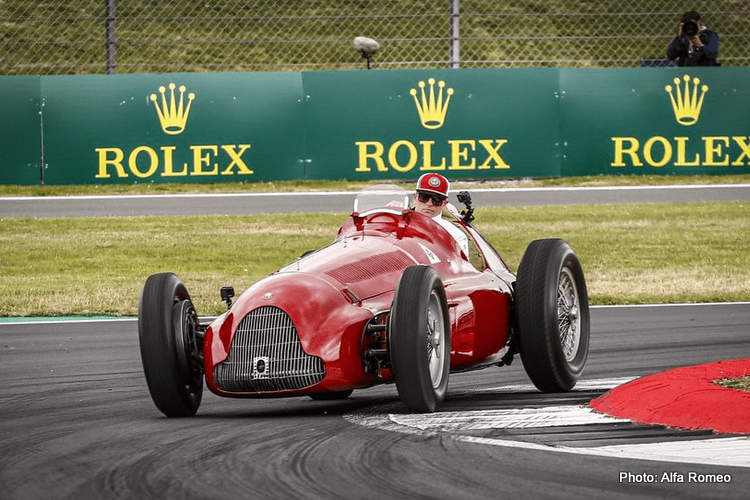 Alfa Romeo, formerly Sauber, is more than impressed with Kimi Raikkonen, the veteran Formula 1 driver who was dropped from Ferrari at the end of last season and found refuge with the Swiss team.

Raikkonen actually started his F1 career at Sauber as a controversially-inexperienced 21-year-old, with Beat Zehnder as the team manager.

Zehnder is still at Hinwil, and he told Auto Motor und Sport he is now even more impressed with Raikkonen after his 21 wins and the 2007 title.

“Kimi drives without instructions,” Zehnder enthused. Indeed, Raikkonen is famous for once telling his Lotus engineer over the radio: “Leave me alone, I know what I’m doing.”

Alfa Romeo is even somewhat of a one-driver team at present, as Antonio Giovinazzi has scored just 1 of the team’s 31 points so far in 2019.

“We let him down a bit at the beginning of the season,” Zehnder said of the Italian. “But now he is improving more and more.”

But 39-year-old Raikkonen, he says, is a different thing entirely, “Kimi does it all by himself. He understands everything.

“The engineers discuss with each other whether we need to change an engine setting, but at that very moment, Kimi changes it on his own. He knows exactly what he has to do and when,” added Zehnder.