Verstappen: I don’t care who my teammate is 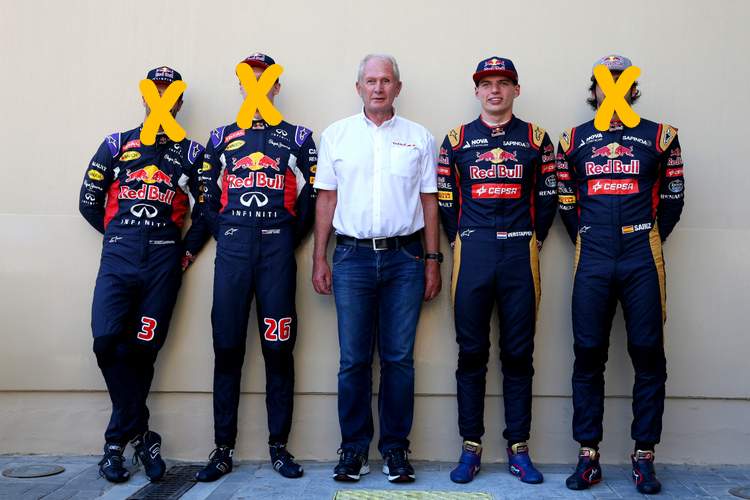 As Formula 1 wafted into the much-needed summer break after the drama of Hungary, Helmut Marko led all to believe that Pierre Gasly would not lose his drive and that he would finish the season with Red Bull alongside Max Verstappen who has walloped his teammate.

But yesterday he delivered a bombshell, that will put his word in question forever when it was announced that Gasly was going back to Toro Rosso and Alex Albon getting the nod to replace the driver of car #10.

Indeed, team boss, Christian Horner insisted around the same time that Gasly would not be dropped. But he was and the Frenchman’s reality did get some sympathy from Verstappen who told De Telegraaf, “Of course it is a pity for Pierre, but personally I don’t care who my teammate is.”

“The point is that we perform better with the other car and thereby gain more points for the team,” explained the Dutchman who is simply better than Gasly in all facets.

Meanwhile, the fact that Daniil Kvyat did not get the nod is perhaps a surprise and the comments are buzzing with debate, but is it really a surprise?

The team know what they have in Kvyat and one would safely bet that if after a few races Albon is as woeful as Gasly was in the same car they will give Russian a second crack with the senior team because they simply have no other option other than the highly, highly unlikely scenario offering Fernando Alonso a ride alongside Verstappen in 2020.

Notably, Kvyat is the driver who was demoted from Red Bull to Toro Rosso to make way for Verstappen in 2016. That was at the Spanish Grand Prix and the rest, as they say, is history.

Fast forward three years and this time they are taking rookie Albon and flinging him into the deep end with Verstappen, told to swim, keep up with Max and also help fight for the team, something Gasly was unable to do. Nevertheless, a tall order for any driver right now let alone one with 12 grand prix starts on his CV.

Thus the stage is set for what should be a riveting episode or two for Netflix, amid a season that appears to have found some fire ahead of the summer break after a bland early-season spell of the monotony of Mercedes domination.

Red Bull spin doctors inadvertently, or not, timed the Gasly-Albon swap announcement at an impeccable time as the summer break tends to slow down most news we can extract from our world, and this is a welcome headline-grabbing wake-up call from the masters of marketing.

Big Question: Will Max destroy Alex as he did Pierre?