Reader Spotlight: When I was a child I had a film camera… 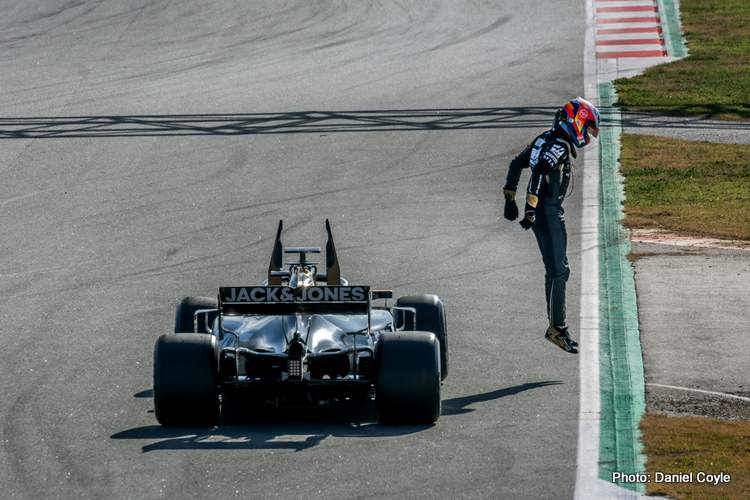 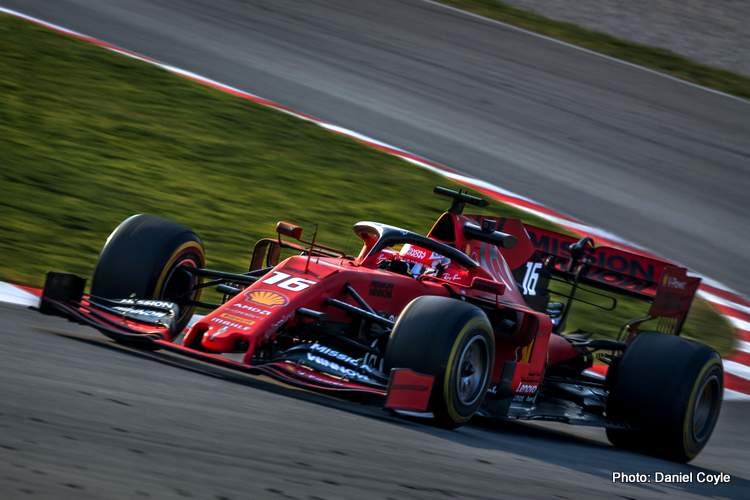 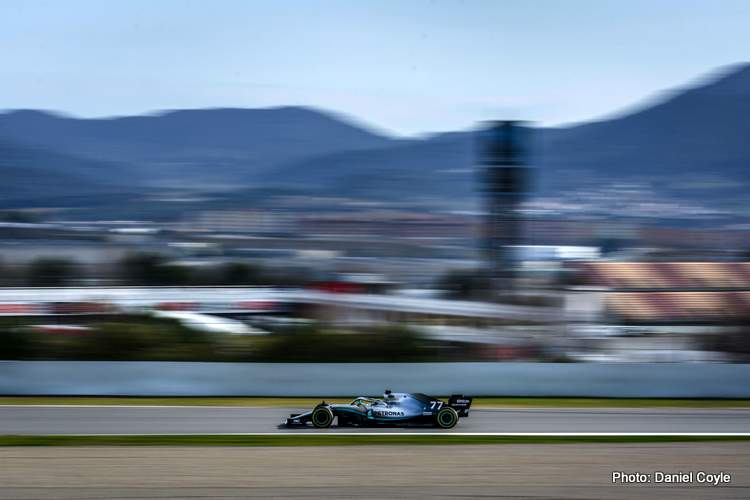 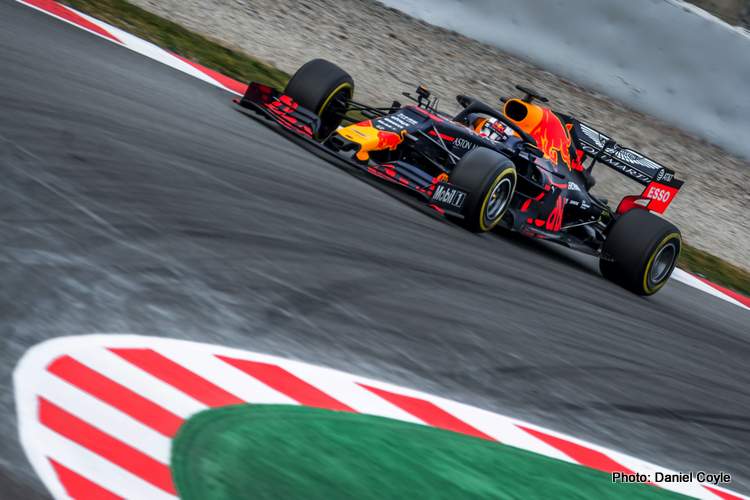 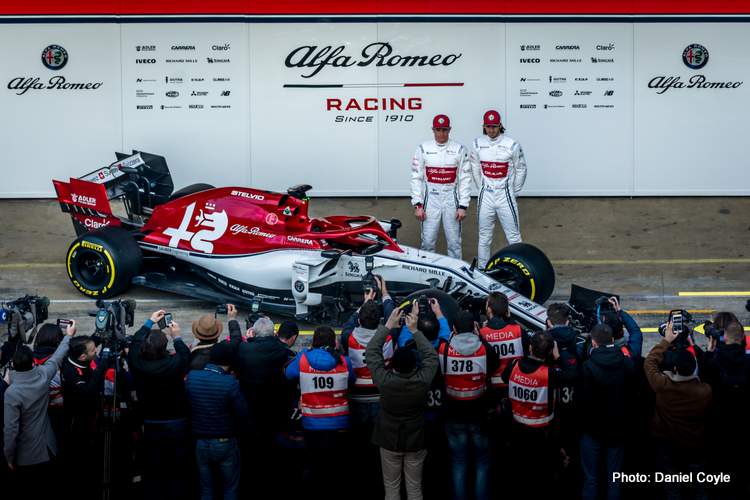 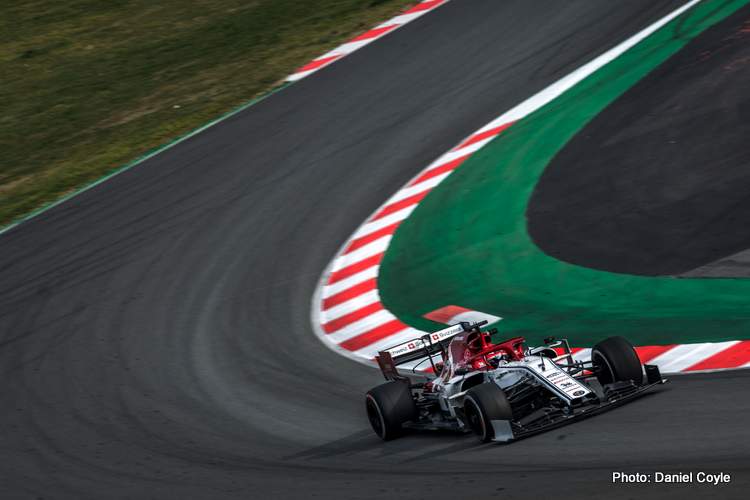 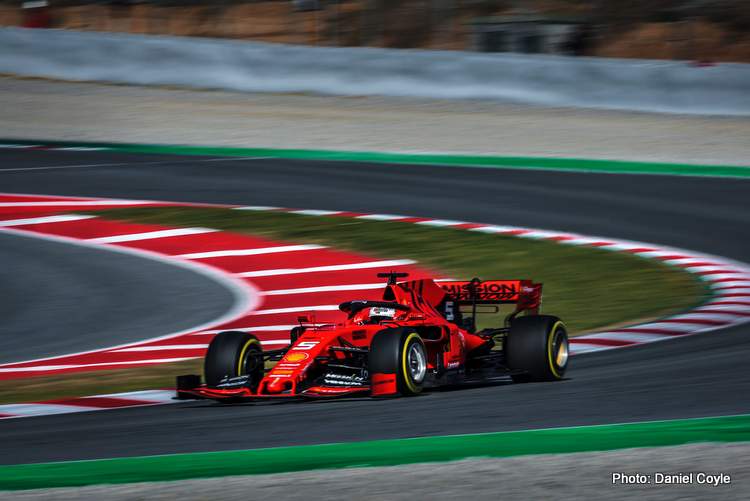 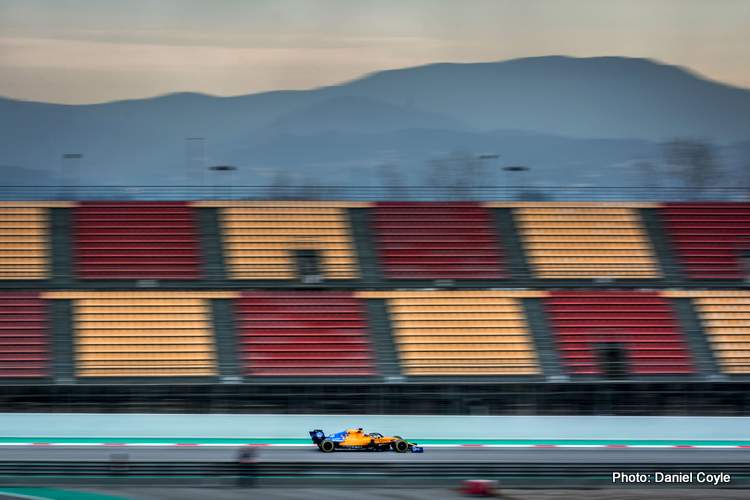 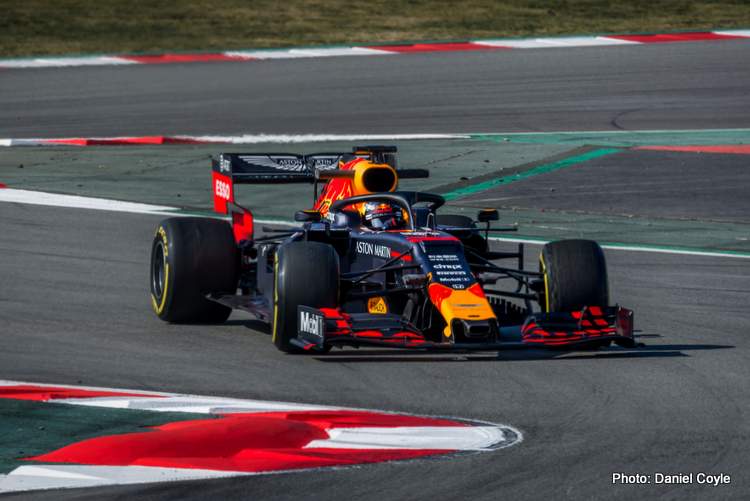 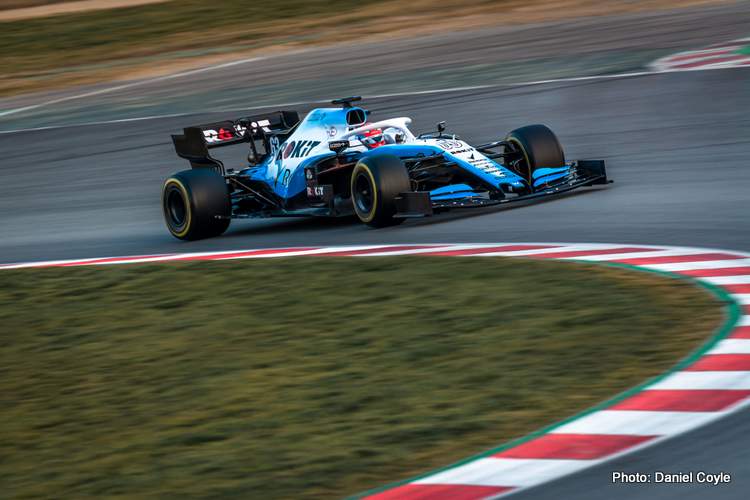 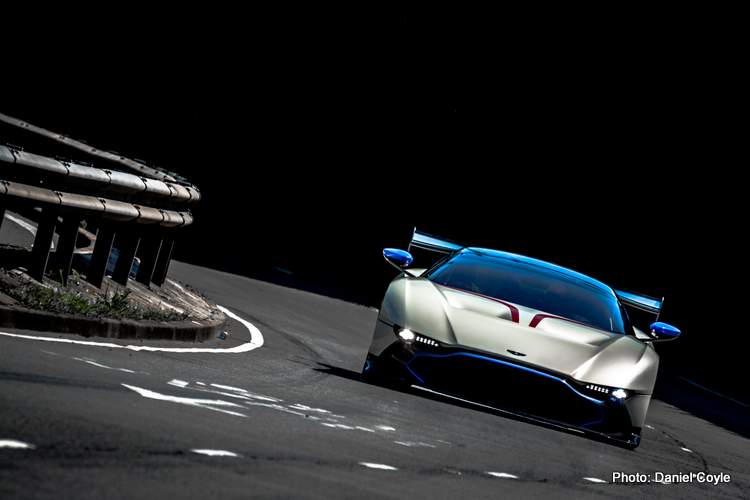 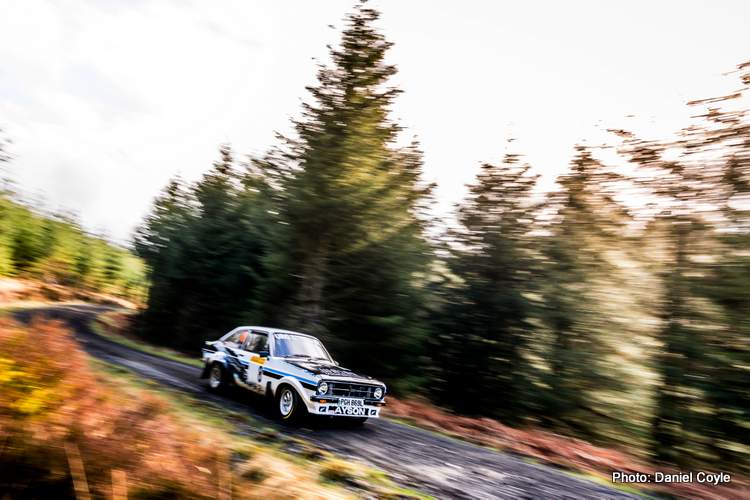 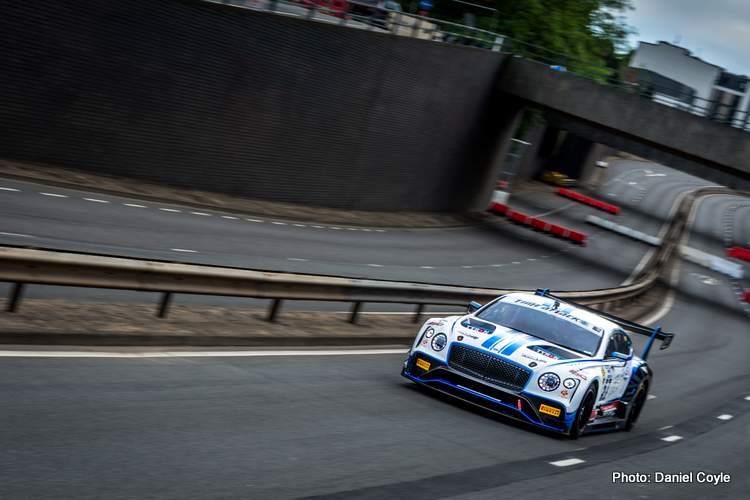 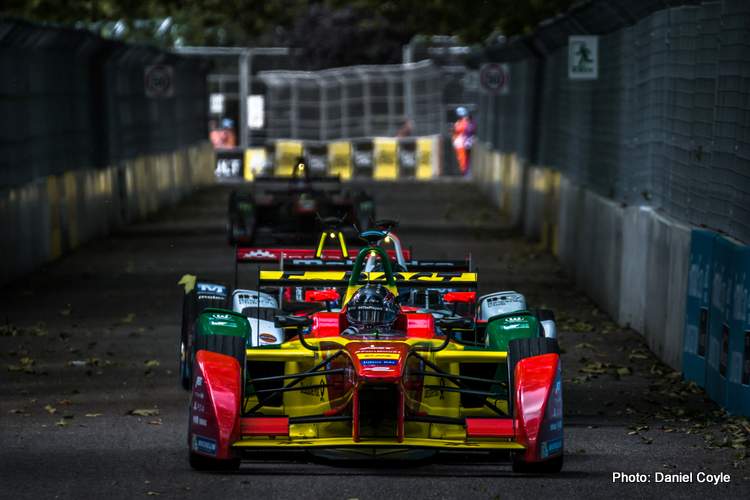 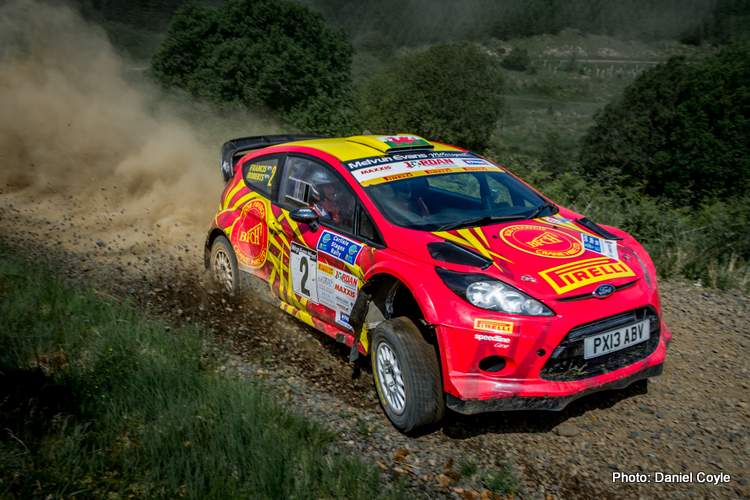 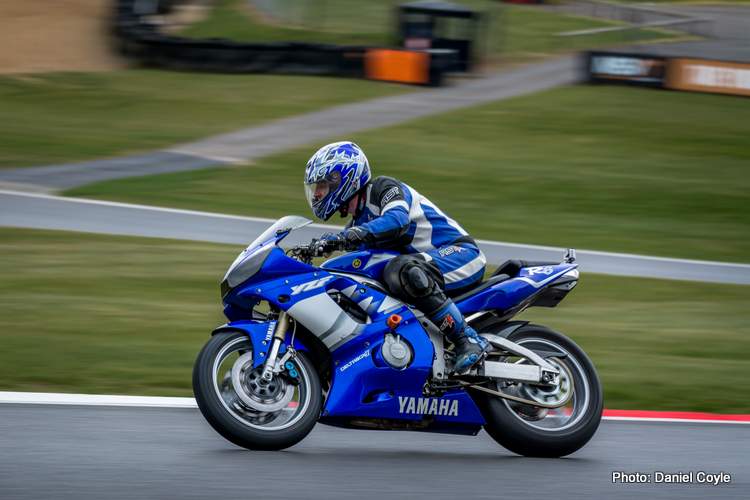 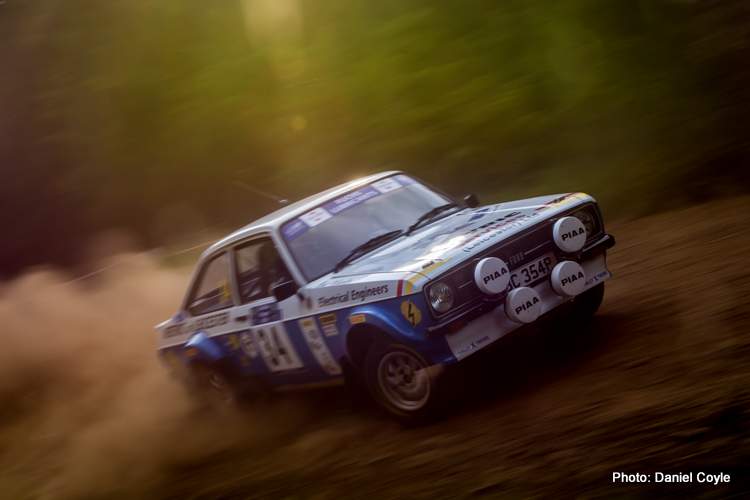 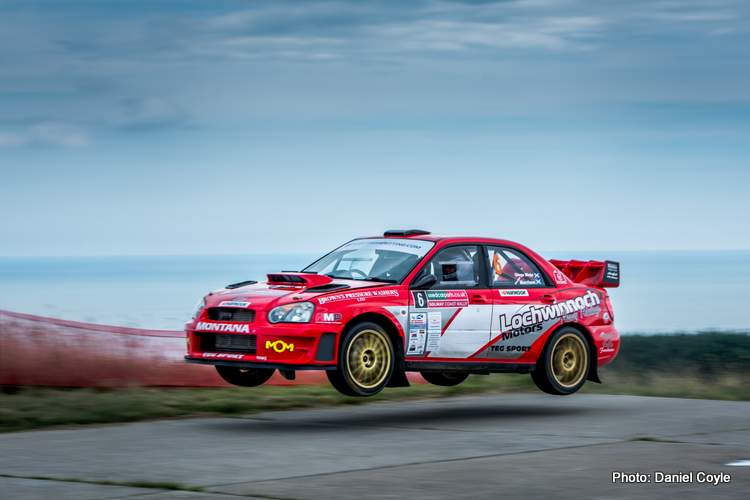 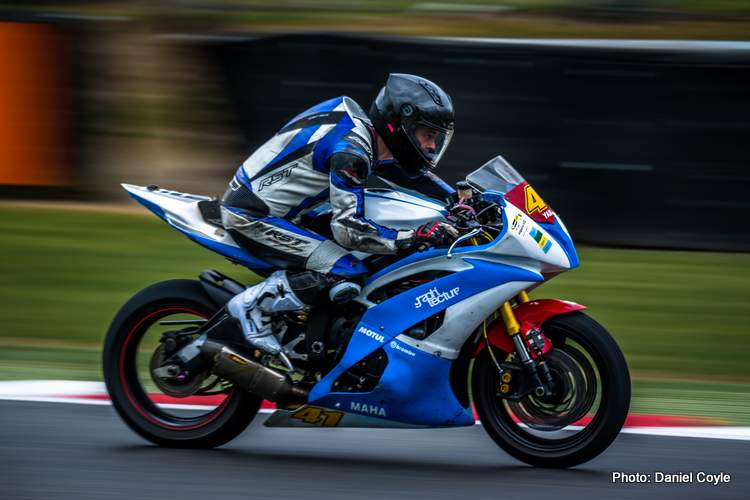 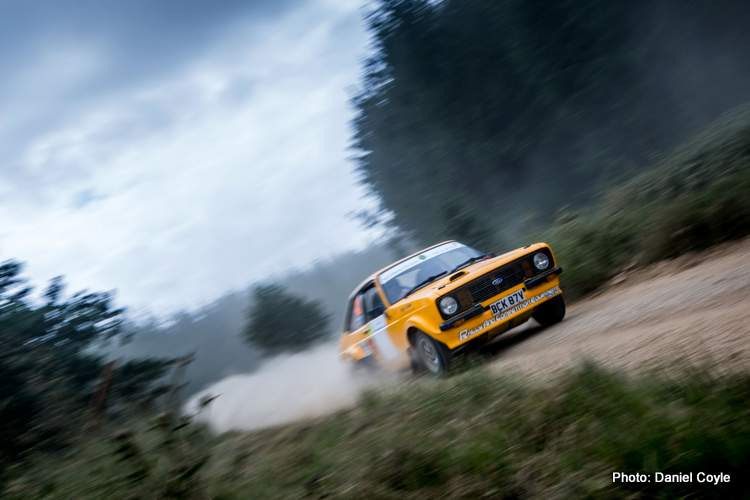 Daniel Coyle is one of our esteemed readers who reached out to share his passion for motorsport which is manifested through his camera viewfinder.

He has kindly shared some of his work as well as providing a brief insight into how his passion has been woven into his life. This is what Daniel had to say:

Back when I was a child I had a film camera, with 24 photos per film, which I used to send off, wait a couple of weeks, then get the photos back. Film limited the number of shots you could take and made you think carefully about each and everyone, as you were paying for it!

However, I really enjoyed the art, and upgraded to a small point and shoot digital camera throughout my teens. The upgrade to the digital camera really helped to improve my photography, as I could review the images there and then, but I was limited by the camera’s poor image quality. But this helped me to focus on building the image itself, and when I got my first DSLR I was able to build on everything I had learnt previously.

I’ve always been interested in F1, from back in the mid-1990s, and have had a passing interest in other motorsport series too. Two years ago I moved to Cumbria, a rural area with a rich rallying heritage.

On my days off from work, I’ve found myself drawn to the racing, as it gives unrivalled access for spectators, unlike any other form of motorsport, and the variety of different scenery lends itself to many different photographic styles.

I’ve photographed many different types of motorsport, from rallying in the forests and hills of the north of England to motorbikes at Brands Hatch, Formula E at Battersea Park in London, and racecars on the streets of Coventry. It’s always good to see different forms of motorsport in different settings.

Earlier this year I visited Barcelona for pre-season testing and was there for the whole of the first week. I was lucky enough to see the Alfa Romeo launch an hour prior to the start of the first day, and had access to the pit roof terrace for an afternoon.

During the week I was there, I made the most of my time by exploring the circuit and getting many shots of the new cars from the spectator areas of the track. I’d highly recommend anyone who’s into F1 goes to testing, at least once, as it gives you the freedom to move around during the day and see the cars at different places, and you can hear the engines all the better without the hubbub of a crowd around you.

[Reader Spotlight is where we introduce our readers to the GP247 community. Why do you love this sport? Drop us a line and explain, it is a privilege to feature our readers on occasions – everyone has a story (or more) worth telling]

The Art of Speed: Taking F1 photography to the next level