Hartley to race in Formula E as well as WEC 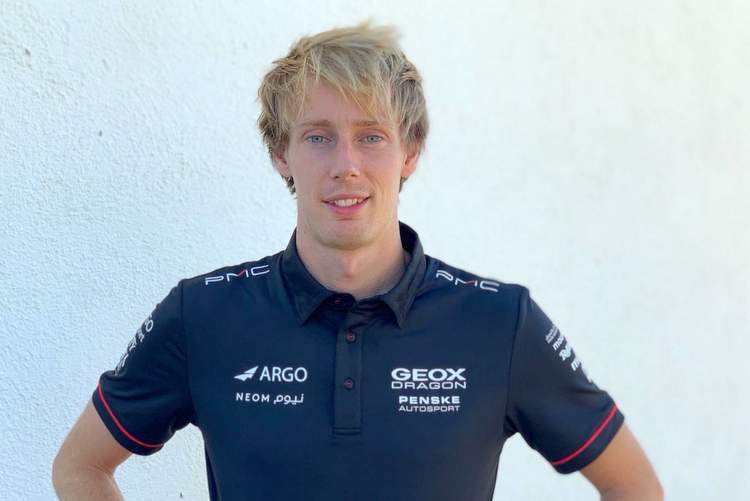 Brendon Hartley will join a cast of other ex-Formula 1 drivers in the all-electric Formula E championship after signing with the Geox Dragon team for season six starting in November.

U.S.-owned Geox Dragon finished last in 2018-19 and without a podium appearance by Argentine Jose Maria Lopez and German Maximilian Gunther. The team have yet to announce their second driver.

“Formula E is totally different from any other race series I´ve been in, but I am hoping my experience in many categories with energy management will pay dividends and give me a head start as a rookie,” Hartley said in a statement on Thursday.

“I’ve always been a fan of street tracks and Formula E has some of the wildest I’ve seen,” added the two-times world endurance champion and Le Mans 24 Hours winner.

Hartley completed contested 25 grands prix as a Toro Rosso driver, but failed to make the kind of impact on F1 expected of him, thus for this season Red Bull promoted Pierre Gasly to the senior team and Hartley was sent packing.

Big Question: Would Brendon have been a better option for Red Bull than Pierre?