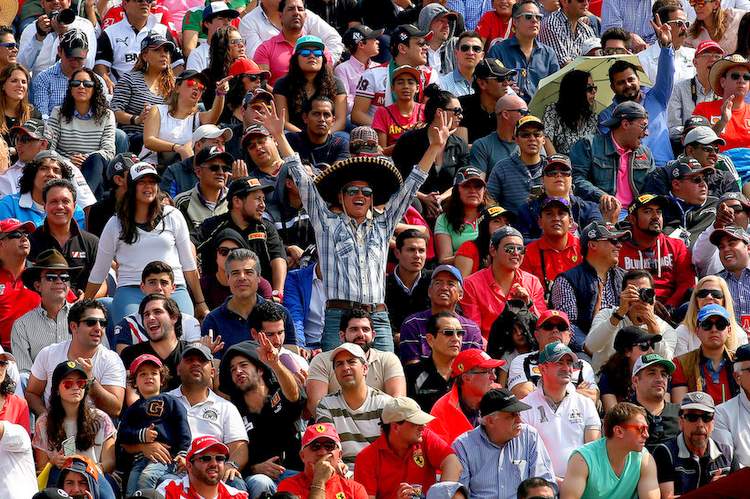 Mexico will stay on the Formula 1 calendar for three more years after a new contract was signed on Thursday, with the sport set to expand to a record 22 races next season.

Formula 1 management said the race would change its name to the Mexico City Grand Prix from 2020 to emphasise the support of the city authorities.

“It’s an honour to announce that we will carry out this event in Mexico City until 2022,” Formula One chairman and CEO Chase Carey told a news conference.

Mexico City mayor Claudia Sheinbaum said in a statement that the agreement was based on a new financing model without the use of public resources.

“The Mexico City government will be an intermediary, creating a trust that will raise the private investment required to deliver this international event,” she said. Ticket prices will remain unchanged.

Confirmation of Mexico means the 2020 calendar is set to expand from 21 races, with new ones in Vietnam and the Netherlands while only Germany is set to drop off.

Mexico’s future had looked uncertain earlier in the year, with president Andres Manuel Lopez Obrador saying in February that state funds would in future go towards a tourist train project being planned in the south of the country.

Mexico returned to the grand prix calendar in 2015 after a 23-year absence.

The race, scheduled for Oct. 27 this year at the Hermanos Rodriguez circuit and paired with the U.S. Grand Prix in Austin, is organised by CIE and has won the governing FIA’s award for best event for the past four seasons.

It was also the race where Mercedes driver Lewis Hamilton, now a five-times world champion, clinched the title in 2017 and 2018.