Lammers plays down Zandvoort issues ahead of 2020 F1 race 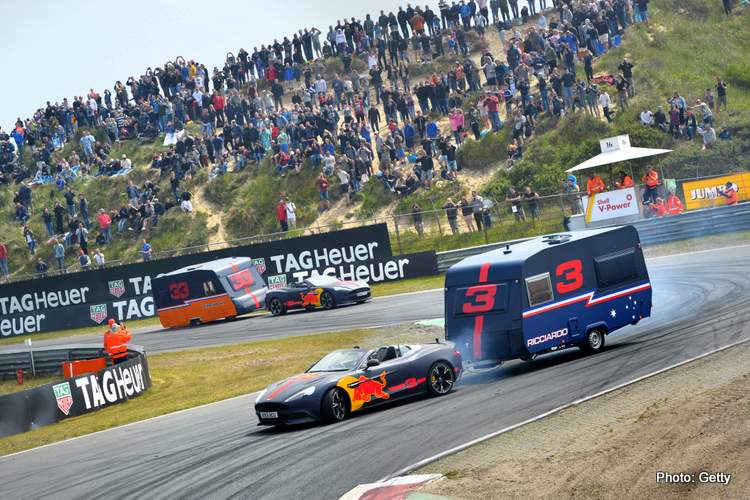 Dutch Grand Prix boss Jan Lammers has played down suggestions Formula 1’s return to Zandvoort in 2020 is in doubt despite ticket demand issues and environmentalists ramping up their protests.

Organisers revealed recently that, thanks to Max Verstappen’s success and popularity, a million people registered to get tickets for the first Dutch Grand Prix since 1985.

But this week, an organisation called Rust Bij De Kust – whose motto says locals are “Tired of racing noise in the dunes and in your backyard” – indicated that it will step up its efforts to disrupt plans for the 2020 race.

According to BNR Nieuwsradio, the group intends to object to Zandvoort’s planning applications to upgrade the circuit, which could mean the circuit runs out of time to be ready for 2020.

He said race organisers are not worried about the efforts to disrupt the plans for 2020, “We have commitments from the municipality, from the region and from The Hague that they are flexible and positive with regard to granting us permits.

“We assume that the government will deliver on its agreements. Secondly, I think the government has a duty of care to an event where 315,000 people want to go.”

But Lammers also said race organisers have planned ahead for potential road-blocks, “It’s like driving to work – you expect to have to stop at some red lights.”