Verstappen: Lewis was on fire but Mercedes still dominant 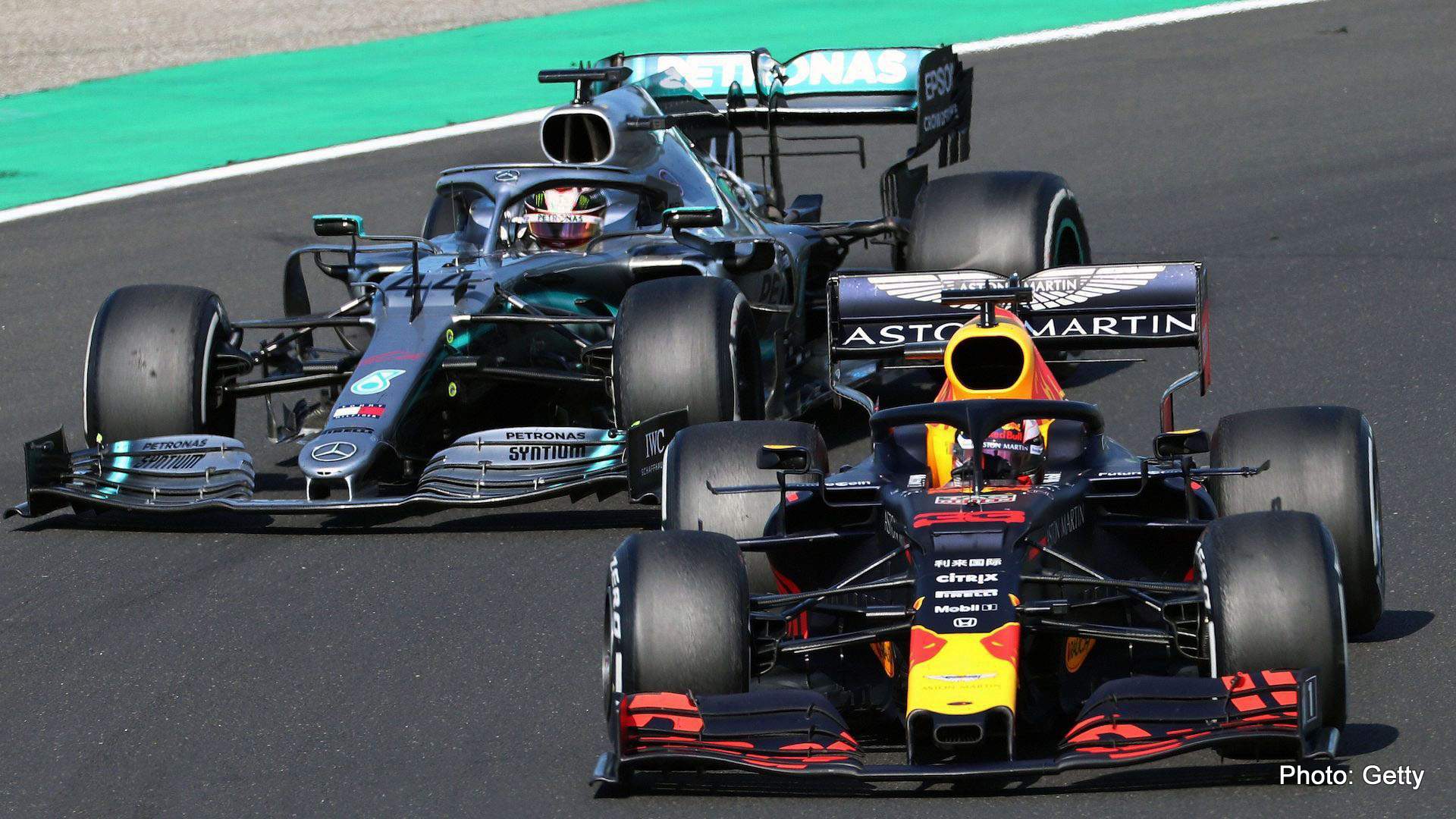 Max Verstappen was content to finish second despite leading the Hungarian Grand Prix until a few laps from the end when Lewis Hamilton got by after a 20 lap pursuit of the Red Bull driver in a battle that was decided by shrewd strategy by Mercedes and a stellar performance by their star.

The Dutchman was satisfied that he did all he could to contain Hamilton, but in the end the Silver Arrows package still had the edge as he explained to reporters after the race, “It shows how much margin they have when they really need to push.

“Lewis was on fire, but once he really has to go for it you can see that Mercedes still has the dominant car.

“Of course in Austria, they had issues with overheating and the conditions in Hockenheim were tricky so they could not drive to the limit of the car, but today both of us were pushing flat out and then you can see what they are capable of as a team,” explained Verstappen.

The 21-year-old was at his best in the electrifying battle between the two best drivers in F1 at the moment. Hunted by the five-time F1 World Champion, Verstappen fended off the first few attacks, but then Mercedes made the decisive startegy call to pit their man for fresh mediums and resume the pursuit, albeit 20 seconds adrift but with much fresher and softer tyres.

It was 20 laps of Hammertime that eventually did it, the elder statesman beating the young gun this time around.

As for staying out when Red Bull might have pitted after Hamilton did so, Verstappen argued, “To come in would not have made sense because I would have been behind Lewis. Then you know the race is lost anyway. The only option was for me to continue and that is what we did.

“At one point I started to run out of tyres, trying to keep it within a second. That was almost impossible, and you can see it coming that Lewis was going to pass me.”

“On the first tyre we were still competitive in the last sector and Lewis did not really have a chance. And then when we got on the hard tyre, I could not do my normal lines because of the traffic. That gave Lewis the chance to catch up with me.

“If Mercedes had stayed on that one-stop, I think I could have kept him behind. But once Lewis was on the medium you know it is going to be really hard.”

“We have to be realistic and determine that he was clearly faster today. During the whole race I was struggling a bit more for grip than Lewis and he was able to keep the pressure on. When you are in second position you can gamble to do a two-stop, I had to try and cover him and stay ahead.”

“In the end, we made an extra pitstop and I was happy to do the fastest lap. In the end, it is still an extra point. Hopefully, at the end of the year, it will matter, we will see.”

The current scenario should please Verstappen as the Red Bull package is clearly far better than what Adrian Newey and his team delivered at the start of this season while the Honda power unit just gets stronger and stronger.

The Red Bull driver revealed,  “We have updates coming to the car and the engine, so hopefully that will bring us closer again. We will find out then.”

Finally, when asked to rate his season (thus far) from 1-to-10 Verstappen replied, “I do not give myself a mark. I am always quite critical, and I think it can always be better. I had good results during the first half of the season, but there are always things to work on.”

Big Question: Do Mercedes still have the edge?