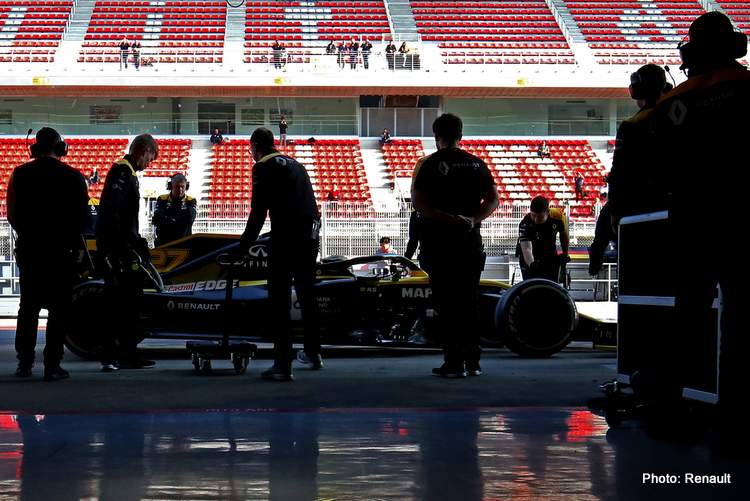 Formula 1 could reduce the amount of pre-season testing to free up capacity for another race as Spanish Grand Prix organisers are keen to keep their race in the calendar.

Liberty Media has asked the teams for their agreement to sign a 2020 race deal with Barcelona, which would bring the calendar to an unprecedented 22 grands prix.

One proposal is that the pre-season winter test period be reduced from eight to just six days.

Lando Norris thinks that will make life for rookies like him difficult in 2020, “In the winter, I had four days and it really helped me. I think if we reduce testing, it will be more difficult for newcomers to get comfortable.”

With Vietnam on the calendar next year, Germany or Spain if not both, were set to drop off the roster. However, 22-races in 2020 is being seriously considered.

Big Question: Are 22 races too many for a single F1 season?