FIA asks Formula 1 teams and drivers for input on penalties 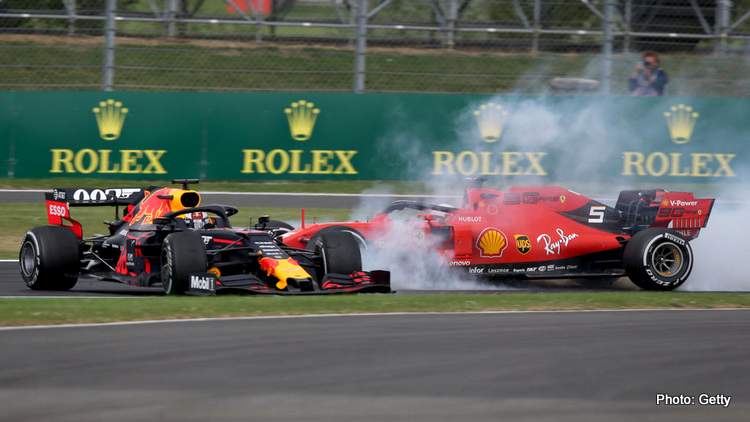 The FIA has asked Formula 1’s ten-team bosses and 20 drivers for their opinions about how on-track incidents should be penalised in the wake of some controversial calls made during races this season.

In Hungary, race director Michael Masi presented them with an anonymous questionnaire about 12 controversial incidents over the past few years.

It follows intense discussions over how often the stewards intervene with penalties after on-track clashes, such as the one that cost Sebastian Vettel victory in Canada.

Red Bull team boss Christian Horner told Auto Motor und Sport that he voted for “no further action” in 90 per cent of the questionnaire’s cases.

“One of them was Vettel and Hamilton in Montreal,” he said. “For me, that wasn’t a penalty.”

Indeed, after Canada, Ferrari requested an official ‘review’ of the penalty, which the team’s sporting boss Laurent Mekies thinks that was instrumental to the FIA’s change of direction.

“Since then we have seen several exciting races,” he told Corriere della Sera. “We did not go to the stewards after the incident between Leclerc and Verstappen in Austria, because these tough fights are exactly what we want to see in Formula 1.”