Wolff: We must take Max seriously 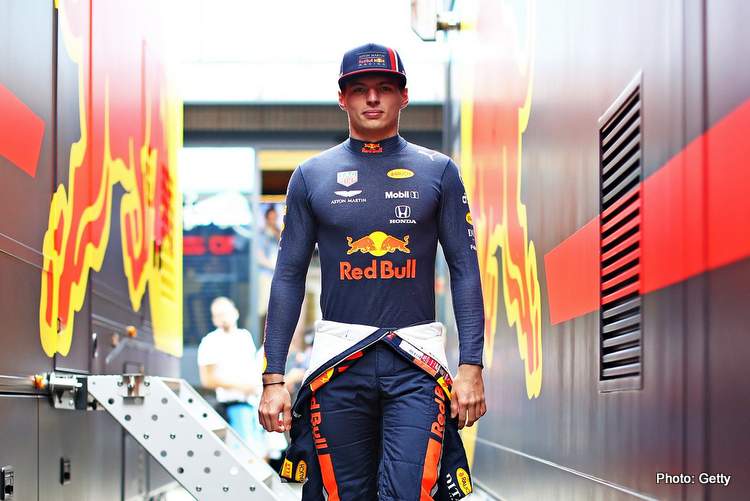 Verstappen’s shares are rocketing upwards in the aftermath of his two wins in three races and a sensational F1 career-first pole position he powered to in Hungary on Saturday – becoming the 100th driver to start a grand prix from the top spot.

His surge in form and performance has alarm bells ringing at Mercedes where Wolff is a genuine contender for the 2019 Formula 1 World Championship title.

After 11 rounds, Verstappen is 63 points behind championship leader Lewis Hamilton, but Wolff is wary, “There are still 260 points available for a driver, so the mathematics tells us that we must take Max seriously. We are also not writing off Ferrari. We must increase the pressure in order to stay ahead.”

Earlier in the year, Ferrari was Mercedes’ biggest rival for the title. But Wolff now acknowledges that the Blues are riding a wave, “Red Bull has always had one of the best chassis, and Honda has made a big leap forward.”

It has been a busy weekend so far for Max Verstappen’s management.

Amid a spate of ‘Verstappen mania’ in Formula 1, the Dutchman has been linked with a shock switch to Mercedes for 2020.

One German report revealed that Toto Wolff met for dinner in Budapest with Max’s father Jos.

“That is not entirely true,” Mercedes’ Wolff said. “You never have dinner with Jos. At most, you have a drink with him. I have talked to Jos, but I do it often and it wasn’t about a seat at Mercedes for Max in 2020.”

“Who knows what will happen after 2020,” said Wolff. “But at the moment Max is in the right place at Red Bull. Max has developed enormously and you also never hear him say a dishonest word about Honda or Red Bull. I like to see that from a driver.”

Auto Motor und Sport reports that Verstappen’s management also met with Red Bull officials in Hungary to negotiate a salary increase which is expected to jump up significantly.

Big Question: How much should Max earn at Red Bull with new contract?