Morning After: One and One Hundred 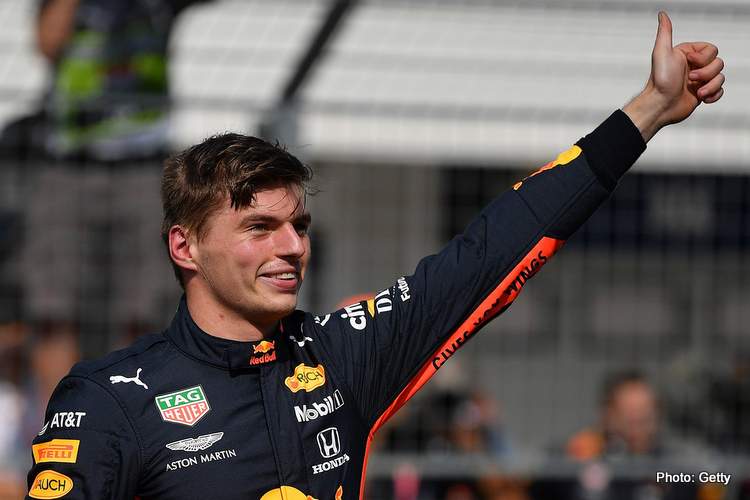 Forced to wait longer than he might have expected when joining Formula 1 five years ago, Max Verstappen can finally say he is a pole-winner after a storming lap on Saturday at the Hungaroring.

From a second win of the season on Sunday, to first pole of his career on Saturday, it’s safe to say the past week has been a good one for Max Verstappen.

Already basking in the glow of his victory in Germany last Sunday, the Dutchman went out and earned himself even more plaudits with a lap that made him the 100th pole-sitter in F1 history, and what a lap it was. For all its recent success, the RB15 still isn’t on the same level of Mercedes, and yet Verstappen made it look superior, if only by 0.018 seconds.

Indeed, Valtteri Bottas must be furious, while Lewis Hamilton – who I had as a definite favourite for pole coming in – was nearly two tenths off. Even accounting for Red Bull’s usually strong aero package, you only have to look at the time Pierre Gasly set – 0.878 seconds slower – to see the difference between a mere mortal and Max’s otherworldly effort.

So congrats to Max, and here’s hoping for another exciting race tomorrow. Traditionally the Hungaroring isn’t great for close racing, but with a lack of long-run data from Friday and two Mercedes who can gang up and try some interesting strategy behind, him, maybe we can get a pleasant surprise – it wouldn’t be the first one this weekend. 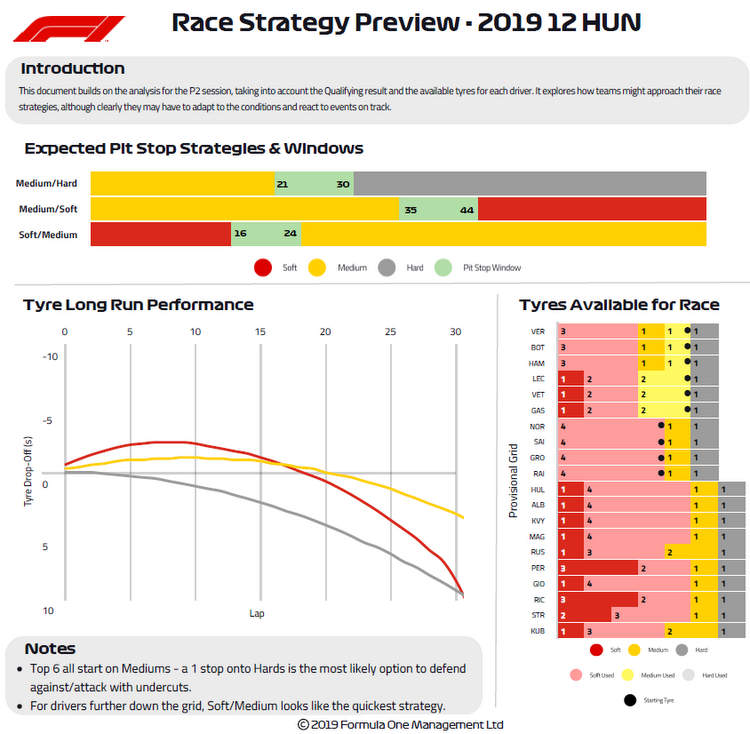 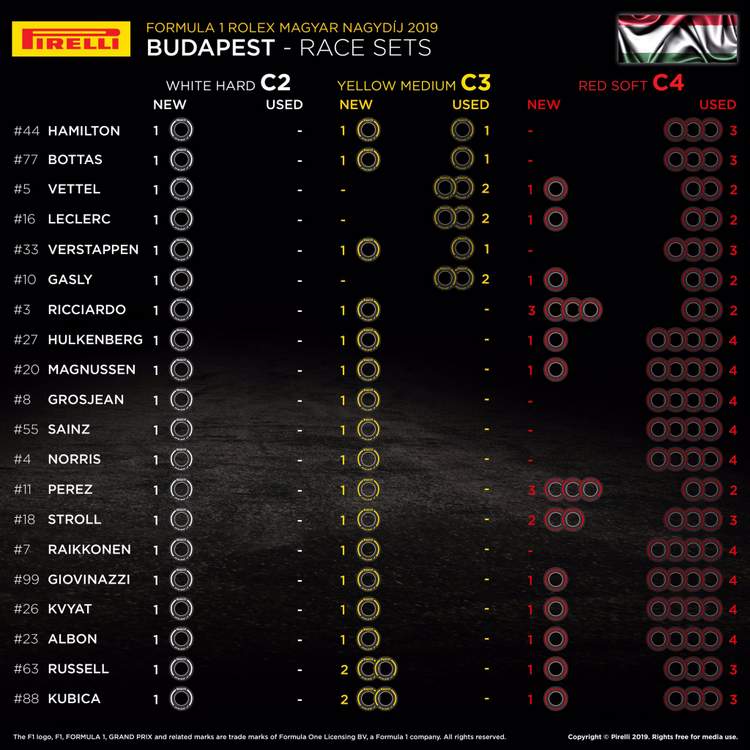