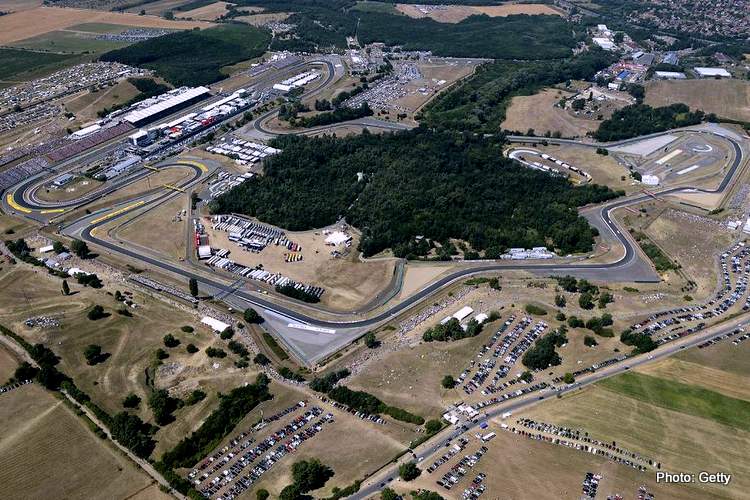 Venue of this weekend’s 34th edition of the Hungarian Grand Prix is the 4.381-kilometre (2.722-mile), 14-turn Hungaroring – a tight and twisty circuit that many drivers liken to a full-size karting track.

It is the slowest permanent venue in Formula One, a change from the recent run of power circuits. Slow, however, doesn’t mean easy. Despite an average speed of 200 kph (124 mph), which is notably slower than the average speed drivers normally experience in Formula One, the Hungaroring requires precision and preservation.

Tire management is a crucial part of that strategy. The track is a seemingly never-ending succession of corners, where typically hot weather combined with a high amount of traction, braking and lateral energy demands work the tires and the driver hard.

As such, an extreme level of fitness is required for the drivers, who are seemingly always turning the wheel amid high temperatures with scant amounts of air flowing through the car. (Source: Haas F1 Media)

When was the track built?
Work began on the Hungaroring in 1985, and the track was race-ready just nine months later. The Hungarian government had originally considered reviving the old Nepliget park circuit in Budapest in a bid to host Formula 1 in the country, but in the end decided to create a purpose-built facility instead.

When was its first Grand Prix?
The year was 1986. Nelson Piquet won the first F1 race around the Hungaroring, famously slithering his Williams around the outside of Ayrton Senna’s Lotus to take the lead.

What’s the circuit like?
The lack of straights at the Hungaroring often sees it compared to a karting circuit – and it’s true, the resemblance is uncanny. With several series of corners to string together, teams opt for Monaco levels of downforce, with a well-sorted chassis tending to be rewarded over horsepower given the short straights on offer. It’s a challenge many of the drivers relish, however, with finding a good rhythm key to setting fast lap times.

Why go?
Hungary in July is usually hot hot hot. The good news if you’re at the track, though, is that there’s a water park close by – the Mogyorodi Aquarena vizi szorakoztatopark – which should be a good place to cool off. Away from aqueous activities, the circuit is only 20km from Budapest, putting you close to one of Europe’s most fascinating, storied and lively city centres.

Where is the best place to watch?
The track is built in a natural bowl, a bit like the UK’s Brands Hatch. That means that any of the grandstands located on or around the main straight should provide a view of other parts of the track too, giving you more F1 bang for your, er, forint. (Source F1.com)

Stats and facts for Sunday’s Hungarian Grand Prix at the Hungaroring, the 12th race of the 21-round season: