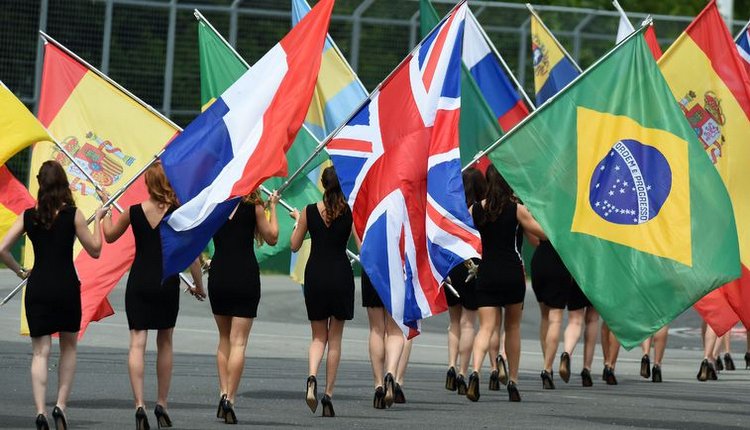 It could be up to the teams whether Barcelona – venue of the Spanish Grand Prix – keeps its place on the 2020 Formula 1 World Championship 22-race-dates calendar.

Earlier, with Zandvoort and Vietnam joining for 2020, it seemed clear that Barcelona and Hockenheim were the two races that would be axed so that next year’s calendar stays at 21 races.

But now the Catalan government is pushing hard to keep the race, Meritxell Budo, a spokeswoman for the Generalitat de Catalunya confirmed, “Today, we reached an important agreement that allows the grand prix to stay in Catalunya for another year.”

“Specifically, we have authorised the signing of the extension of the contract with Formula 1 for 2020,” she added.

However, there is a key problem. Liberty Media requires the consent of the ten F1 teams to expand the calendar beyond its current 21 races.

“For us, 22 would be ok,” said Haas boss Guenther Steiner. “But we want to keep the rule with three engines per season. For us, a fourth engine only costs us money, so it’s whether the engine manufacturers can do 22 races with three engines.”

Mercedes driver Lewis Hamilton is not so sure that can be done, “We already see guys who leave the pits 20 minutes after the start of a session to save engines. 22 races in a season is a lot.”

Carlos Sainz certainly hopes that an agreement is eventually reached so that his home grand prix stays on the calendar, “I heard that they are talking about a one-year contract but that nothing has been officially confirmed, but I’ll be very happy if it happens.”

Big Question: Will F1 22 races in one season be too many?