Formula 1 on USA TV grows and breaks records on ESPN 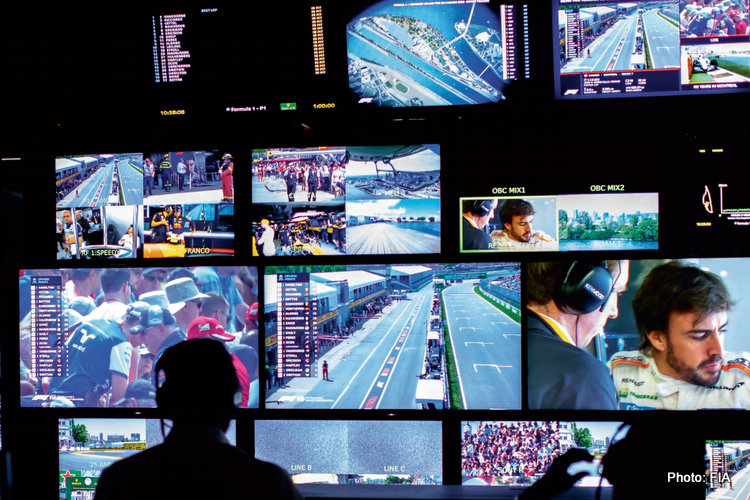 ESPN report that viewership of Formula 1 on their channel is breaking records with the most recent German Grand Prix breaking previous benchmarks.

In ESPN’s second season since returning to live Formula One World Championship race coverage, viewership for the race telecasts is continuing to grow after another record-setting telecast this past weekend.

With year-over-year audience increases in eight of the 11 live race telecasts so far this year, Formula 1 on ESPN networks is averaging double-digit viewership increases over averages of the past two seasons on U.S. television.

This past Sunday’s German Grand Prix averaged 688,000 viewers on ESPN, the largest audience for a cable television telecast of the race on record and an increase of 27 percent over the 543,000 average for last year’s telecast on ESPN2. The telecast peaked at 839,310 viewers between 10:45-11 a.m. ET as Max Verstappen won what many are calling the most thrilling race of the season.

The next Formula 1 race is the Rolex Hungarian Grand Prix on Sunday, August 4, at 9:05 a.m. on ESPN2 and the ESPN App.