Wolff: We won’t block Ocon if we can’t offer him an F1 cockpit 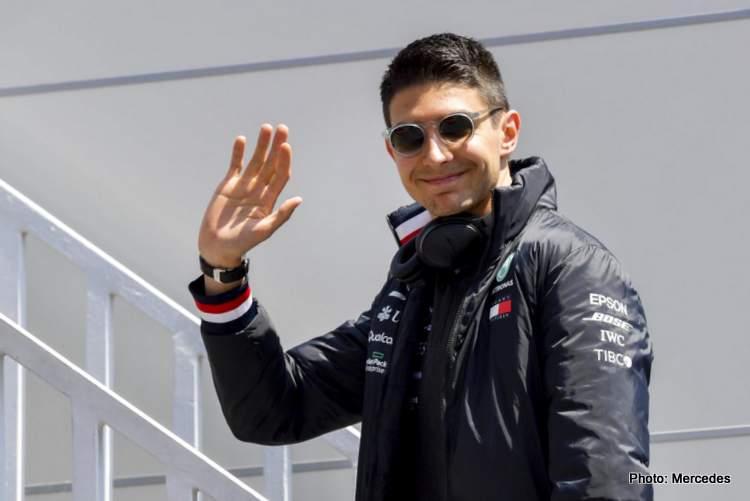 Team boss Toto Wolff says he is ready to let Mercedes reserve Esteban Ocon leave the team at the end of 2019 if the World Champions cannot provide him with a drive.

Frenchman Ocon, a top member of Mercedes’ development programme, lost his Force India seat at the end of last year but is now being strongly linked with a 2020 return.

The 22-year-old is being linked with Mercedes, Renault, Racing Point and Haas.

Wolff is not ruling out the works Mercedes seat for Ocon next year that is currently occupied by Valtteri Bottas.

“We will take our decision in August,” he said. “If we do not have room for him, we’ll have to let him go. We cannot block a young driver if we cannot offer him a cockpit.”

Meanwhile, Ocon revealed how he was ready to step into Lewis Hamilton’s Mercedes ahead of qualifying at Hockenheim. The German team put its French reserve driver on standby on Saturday after Hamilton called in sick with a sore throat.

Nevertheless, Hamilton was able to contest qualifying and did the business by claiming pole-position despite not feeling 100% fit.

Big Question: To keep his promise where will Toto place Esteban in 2020?