Magnussen: I would like to go back to the old car if I can 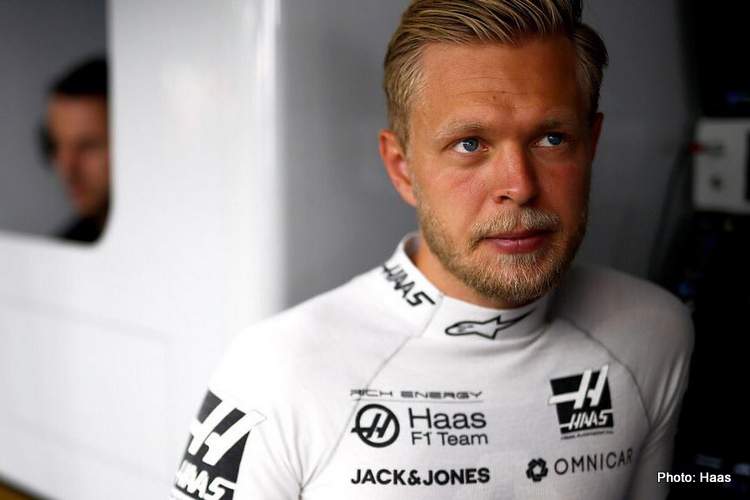 Haas F1 team’s two drivers are lobbying for the return of the Melbourne specification VF-19 which suggests that that the American team went up the garden path with their technical development and updates since the season opener in March.

The American team got off to a flying start in 2019, but more recently has struggled to make Pirelli’s controversial tyres work.

Although his place at Haas is reportedly in danger, Romain Grosjean was behind the proposal to resurrect the Melbourne-spec car which he served him well in Germany.

Indeed, at Hockenheim he is again driving the old car, which looks faster than the newer specification that is still being raced by Kevin Magnussen.

“The other car seems to be more stable, regardless of whether it is hot or cold,” Magnussen told Ekstra Bladet newspaper.

“In the end it’s not my decision. We need to do what’s best for the team. But I don’t hide that I would like to go back to the old car if I can.

“Why? Because it’s faster. We just need to think about the long term,” added the Dane who wil start the German Grand Prix from 12th, while Grosjean with roll-back car setup will line up sixth on the grid.