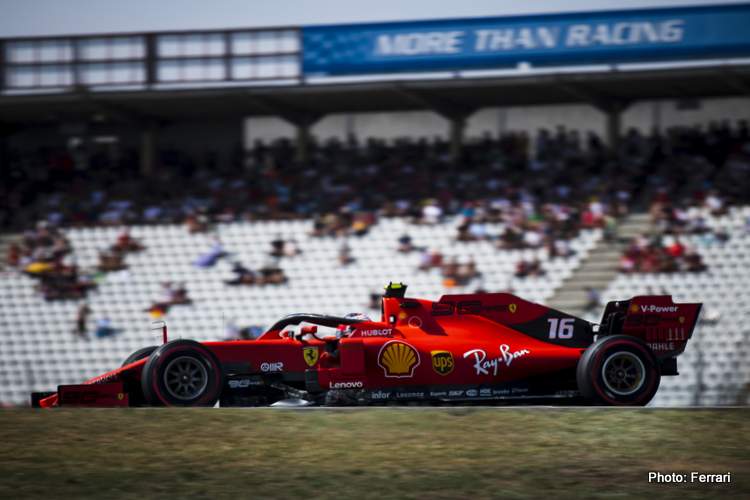 Hockenheim’s best chance of staying on the Formula 1 calendar is if the projects in Vietnam or Zandvoort falter and thus put on stand-by should such a scenario occur.

FIA president Jean Todt said at the scene of probably the last German GP for now that the country “should have a grand prix”.

“It is probably the country with the greatest knowledge of building and producing cars. I strongly believe that Germany should have a grand prix,” Todt told DPA at Hockenheim.

Hockenheim, though, simply cannot afford the race fee being demanded by Liberty Media. “We can do little about that,” the FIA president said.

Hockenheim official Jorn Teske said on Saturday: “Under normal circumstances, if both Zandvoort and Vietnam are ready on time, then our chance for next year is minimal.

“But even having a race in that way is certainly not our preferred solution. The goal must be to achieve a medium-term solution,” he added.