Toro Rosso: We didn’t have a top ten car 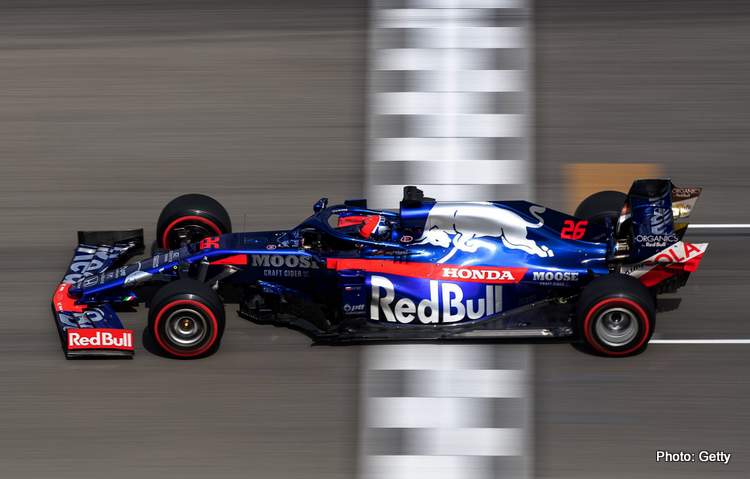 Toro Rosso report from qualifying for the German Grand Prix, Round 11 of the 2019 Formula 1 World Championship, at Hockenheim.

“It was quite close in the midfield today and honestly I don’t think there was much more I could have done. I went a little bit wide in the last sector which cost me around a tenth, but the cars ahead were maybe three-tenths of a second down the road. However, in these conditions and on this track, we weren’t as competitive compared to our direct opponents, so we need to analyse why and learn from it. Thinking of the race, which is what counts, the weather could play a part as it might be quite different to today. If it rains, I think it might mix up the cards a bit, I’ll work hard to get into the points.”

“Q2 was definitely on the cards today. Maybe we didn’t have the outright pace, but we were definitely quicker than P17, so it’s quite a frustrating result. I started my lap half a second behind Lando, he didn’t block me but it’s just how the track is as everyone was bunched up in the last sector, it was just chaos. I was right on Lando’s gearbox and there was nothing we could do, it was just one of those things. There’s more potential for the race tomorrow, so we will see what we can do.”

Guillaume Dezoteux, Head of Vehicle Performance: “We had to break the curfew last night for Alex’s car, but the mechanics did a fantastic job to get the car ready and reliable for FP3. Alex was a lot happier with the balance during this morning’s session but, unfortunately, after a difficult first attempt during which Alex found a car which was more difficult to drive, Qualifying was compromised by traffic on his second run. He finished the qualifying session in 17th position, which is very disappointing.

“Regarding Daniil, FP3 was tricky and he worked well with his engineers to improve the balance and consistency of the car. The changes made were in the right direction and he was happier with the car at the start of Qualifying. During Q2, he was in the fight with the cars ahead to make it through but a mistake in the last sector meant he didn’t improve and he ended up 14th. It was very tight today and we didn’t have the car to get comfortably into the top 10.

“As for the race tomorrow, the weather looks very variable. It can create interesting opportunities and we will review all the scenarios tonight to come up with aggressive options and try to attack the cars ahead.”