Pirelli: We cannot make a separate tyre for each team 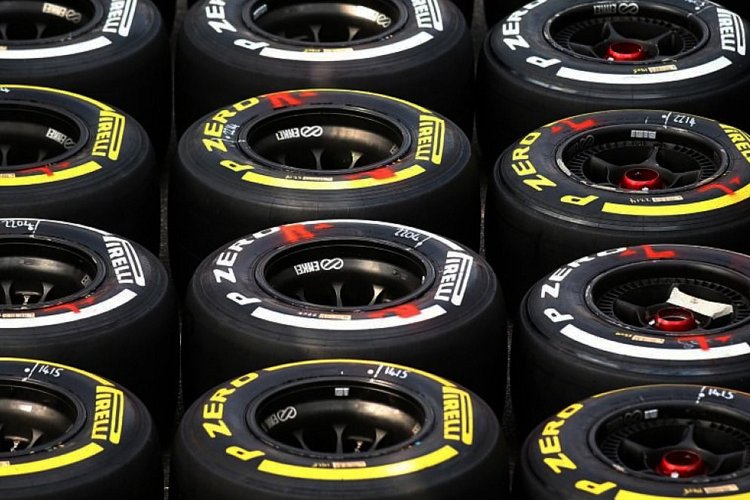 Mario Isola has defended Pirelli by denying that the official Formula 1 tyre supplier favours Mercedes, the Italian company’s F1 boss said every team was happy with the proposed tyres for 2019 until Mercedes began to totally dominate.

Led by Red Bull’s Dr Helmut Marko, some of Mercedes’ rivals have suggested the thinner-treaded tyres that have proved difficult to understand favour the German team.

“We tested these tyres in Abu Dhabi last year,” Isola insisted. “Everyone was satisfied and we also received no complaints after the winter tests. Even at the first race everything was fine.”

“But after a few races, some people suddenly started saying that the tyres are causing problems,” he added.

In Austria, there was a push to revert to the 2018 tyres, but it did not receive the necessary majority vote. The only other grounds for changing the tyre design within a season is safety.

Isola said: “It would not be fair to change the tyres now and therefore favour or disadvantage teams. If new goals are set for next year or 2021, we are happy to take them on but those goals must be set together.

“When I talk to each team individually, it means I am hearing ten different opinions. But we cannot make a separate tyre for each team. They have to be the same for everyone. So we can’t go in a thousand different directions. We have to agree on which way we want to go,” the Italian added.

Big Question: Should the tyre monopoly in F1 continue or open up the playing field to other tyre manufacturers?