Ocon: It’s a good thing if the rumours are about me 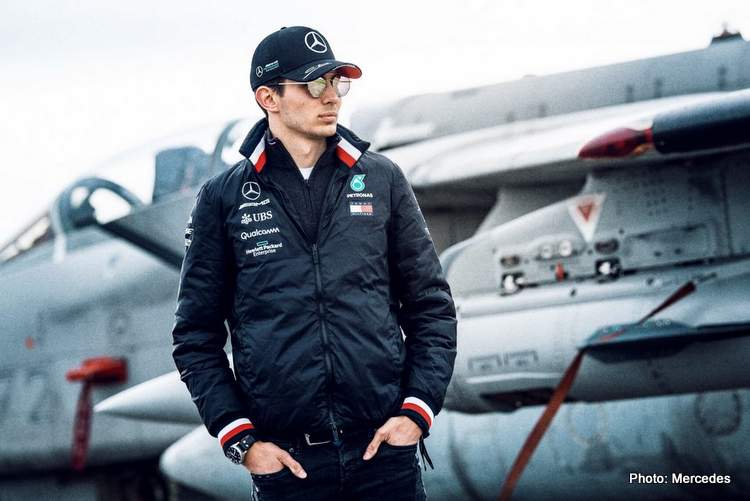 Esteban Ocon has not denied rumours that he is a top candidate for a seat at Haas or Williams for 2020, as both teams could have an open seat come to the end of the year, if not sooner.

The Frenchman, who is still strongly backed by Mercedes, lost his seat at Mercedes-powered Force India (now Racing Point) at the end of last year.

He is currently Mercedes’ reserve driver, but says the German team would be happy for him to return to the grid next year — even without Mercedes power.

Speculation is that he could replace Romain Grosjean at Ferrari-powered Haas and when asked specifically by RMC Sport if he is interested in a seat at the American team, Ocon answered: “What interests me the most is being able to race again in Formula 1.

“It is difficult for me not to race this year. The news last year that I will not be among the 20 drivers on the grid was hard to swallow, especially given my performances.”

Ocon was also asked about suggestions he might replace the underperforming Robert Kubica at Williams to which the 22-year-old said: “All the options remain alive because Mercedes is open-minded even if it’s with another engine manufacturer.

“I can be loaned, that’s not a problem. My main goal is to drive in the official Mercedes team, but anything is possible.”

As for the rumours and speculation, in general, he added: “As long as they are about you, it’s a good thing. It shows that F1 as a whole has not forgotten about you. My management is working very hard to find solutions for me. Let’s just hope we find one very quickly.”

Auto Bild claims that if Grosjean is ousted at Haas, that French driver could move to Formula E with the championship-winning DS Techeetah team.