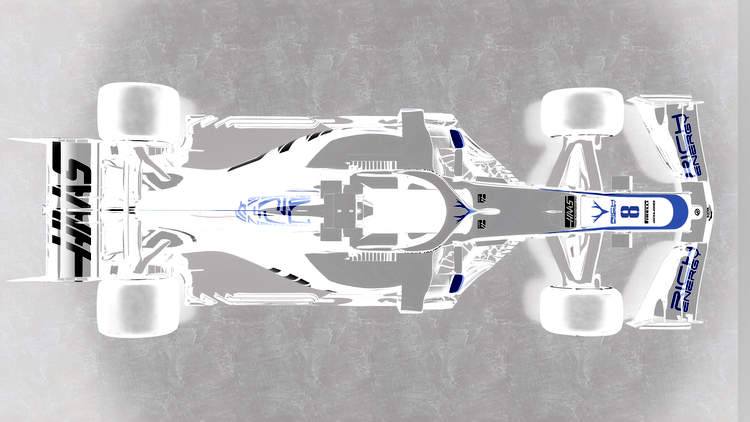 Haas is not ready to consider its 2020 driver lineup despite the issue of the American team’s drivers being a hot topic at present, after boss Gunther Steiner admitted his fury following the latest collision between Romain Grosjean and Kevin Magnussen at Silverstone.

It has been speculated that accident-prone veteran Grosjean could be immediately ousted, but Haas ruled that out.

As for 2020, Steiner is quoted by Speedweek: “Nothing has changed. We won’t think about our drivers for 2020 before the summer break.”

However, there is speculation that Racing Point’s Sergio Perez is a candidate. The Mexican could be replaced for 2020 by Esteban Ocon.

But Ocon may also be a contender for the Haas seat and the Mercedes reserve driver told RMC Sport, “Every option is alive because Mercedes has an open mind, even if it (his potential 2020 team) has a different engine.”

Meanwhile, a tweet by Haas has indicated that following a high profile drama with its black and gold title sponsor, the team could revert to a mainly white livery for the German Grand Prix this weekend. Their car was previously light grey with red, white and dark grey sections.

It would be safe to assume that after the Silverstone debacle, Grosjean is one self-induced crash away from being fired.

Critics can ignore the 50/50, Haas team race-defining, lap-one, wheel-banging with teammate Kevin Magnussen and rather point to the Frenchman’s rookie error when – the veteran of 153 F1 starts – spun and clattered into the Silverstone barriers early into FP1 during the British Grand Prix weekend.

Big Question: Does Romain deserve to be retained by Haas?