Perez: Something fundamentally wrong with Formula 1 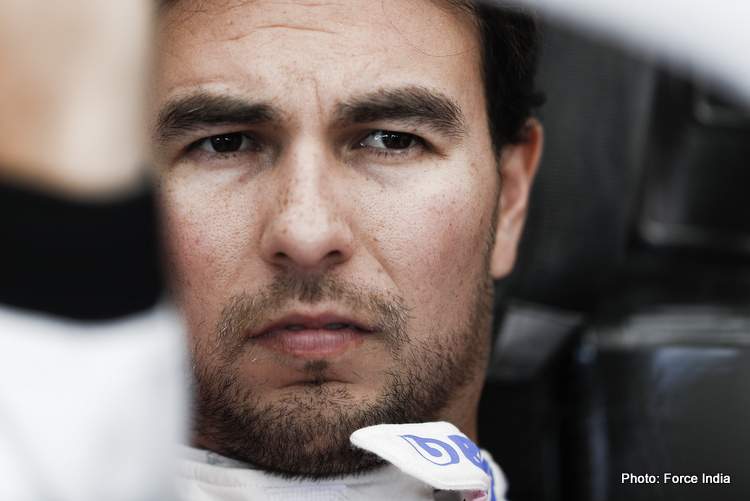 One of Formula 1’s elder statesmen, Sergio Perez, has highlighted the frustrations suffered by the current era drivers who do not race for one of the top three teams.

The Mexican pointing out what many have been claiming for several years: There is something wrong with motorsport at the highest level.

Perez is bucking the trend in which drivers tend to be politically correct, avoiding criticism of teams or the sport, all taboo in the past but as F1 seeks a path for the future, the likes of the Racing Point veteran is becoming increasingly vocal.

This week when broaching the subject during a select media gathering, he said, “It’s something that’s bad for the sport and bad for drivers. You have fantastic drivers that have never been on a single podium. That’s crazy to hear.”

A ‘quick maths’ pecking order analysis would be that Mercedes are around six tenths up on their rivals, but it does tend to vary depending on conditions, tracks, weather, luck and other anomalies.

Up next are Red Bull and Ferrari, followed by the midfield which about 1.2 seconds shy of the benchmark time – this comprises the six Bet of the Rest teams all 12 drivers within a second – and of course Williams duo about 2.5 seconds off the top guns on a good day, and three seconds plus on a good day.

Perez labelled F1’s 2021 regulation change as a “massive opportunity” for teams like SportPesa Racing Point but says the ferocity of competition in F1’s midfield shows what can be achieved.

“I hope they keep good cars, fast cars,” he said. “When you look at the midfield, today, one-tenth will change a lot, from P16 to P8, and I want that for the whole of the grid; that things are not won by teams, but by drivers.

“I think it’s what all the drivers want to see. To be in a series where the driver can make the difference. I think that would be what’s best for the sport. If they can achieve that – that would be great.

“At the moment it’s a team series, not a driver series,” added the 29-year-old who has 165 grand prix starts to his name, with eight podiums to show for his efforts always in a ‘second division’ F1 car.

This is not the first time quiet-spoken has raised the issue, last month he told reporters, “We see in other racing series where there are more opportunities to overtake than Formula 1.”

“But, mainly the top 15 don’t have the chance to win. They have no chance. That is very, very difficult,” lamented the Racing Point driver.

Big Question: Is there something fundamentally wrong with Formula 1?