Tombazis: Even within teams not everybody sees it the same way 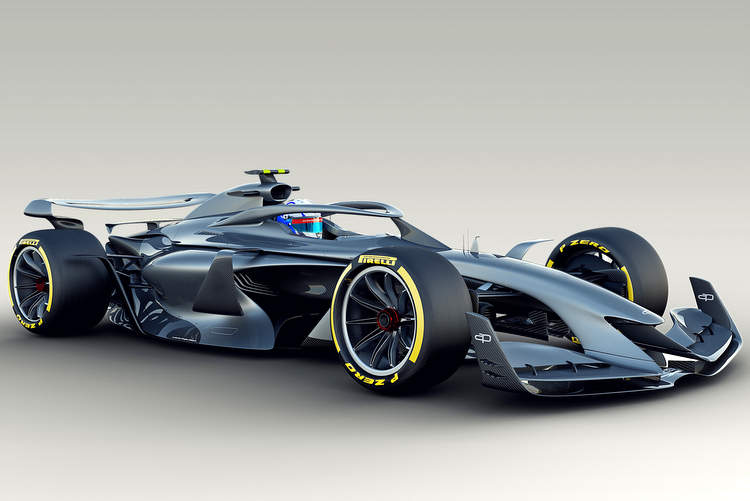 Everyone partaking in the planning of Formula 1’s future has hidden and not so hidden agendas, even within teams there is a lack of consensus regarding the future of the sport which is currently being plotted.

With huge budgets and vested interests, it would be safe to say that every team has their own plan and finding unity or a middle-ground is a tricky balancing act as FIA single-seater technical chief Nikolas Tombazis explained, “Even within teams, not everybody sees it the same way.

“Sometimes you have the team principals who have an overall view of the situation and understand what we are doing, and then the engineers who see that some of the freedom or playground will be reduced and therefore object.

According to Tombazis, the FIA and F1 have taken into account suggestions and ideas from across the board, “We have taken a lot of comments into account and have been discussing this with teams over a long period and sometimes we have realised that certain things we were planning to do are wrong and we have changed. We’ve taken them into account.

“But We have to be selective in our judgement. When we see the teams’ comments are genuine and not because they want to preserve a certain advantage but are highlighting a weakness of what we are doing, we are open enough to admit we made a mistake and go back on it,” added Tombazis.

Big Question: Is rule-making by committee what Formula 1 needs to plot its future?