Zandvoort revamp to target overtaking as a priority 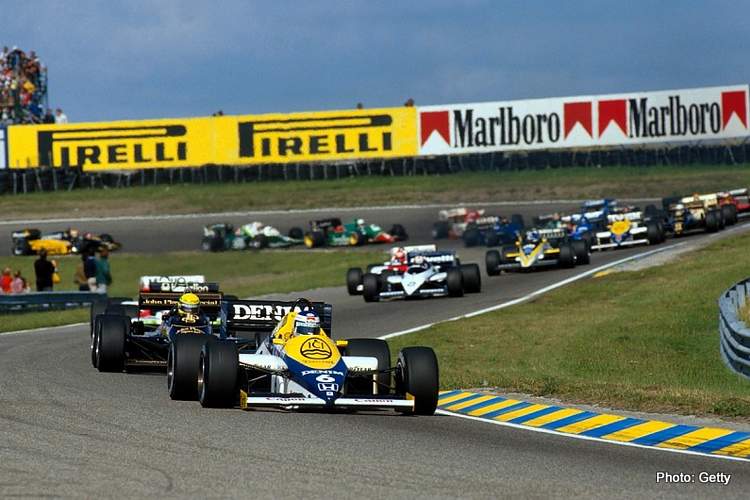 The designer in charge of revamping Zandvoort for 2020 says the Dutch Grand Prix could be surprisingly exciting despite reservations that the seaside circuit might not be conducive to overtaking for Formula 1 cars.

After a thrilling race at Silverstone, Lewis Hamilton suggested he was not looking forward to Zandvoort’s return to the calendar next year, “There are ones (circuits) that they are selecting for the future that we’re going to have not such great racing.”

Many of Hamilton’s rivals who have also raced at Zandvoort in their junior careers agree that the layout will not promote close racing in F1.

But Jarno Zaffelli, whose company Dromo has been put in charge of revamping Zandvoort, told the Formule 1  website that the track can host exciting grands prix. Zandvoort has a great layout and a great location. I see a lot of potential.”

As for overtaking, Zaffelli added: “I think many people will be surprised. The starting point is to activate the layout as well as Silverstone as much as possible.”

He said his company is already working with the drivers to ensure the track revamp is successful, “The main goal is to keep the classic circuit. I’m not going to destroy the heritage of Zandvoort.”