Morning After: Only Just 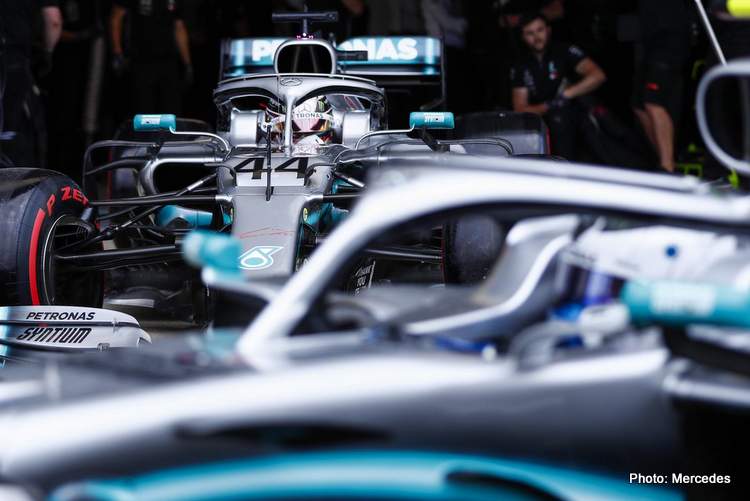 Mercedes may be 1-2 on the grid for Sunday’s British GP, but with only two-tenths separating the top four, it seems they’ll have a fight on their hands to keep it that way.

They don’t get much closer than that.

Six-thousandths of a second. A fraction that, in real time isn’t even perceptible to human beings, and all that separated Valtteri Bottas from Lewis Hamilton on Sunday.

A difference that might as well be attributed to Bottas having a lighter breakfast, it’s nevertheless an impressive result for the Finn. After being outpaced by Hamilton on each of the past four Saturdays, he needed a good result, and finding it here in front of his teammate’s home fans has to feel good.

Even if there’s still a long way to go for him to get back into championship contention, it at least gives some extra credence to the notion that “Bottas 2.0” is really a thing, and that can only be good for his psyche.

As for the field at large, yeah… I’m just going to go ahead and file yesterday’s Morning After under ‘premature proclamations’…

Yes, Mercedes are still on top, but instead of pulling further away like I thought they would, they only just scraped through, with less than two tenths separating the top four.

Clearly the Ferrari – or at least one of them – isn’t impacted too much by its cornering inferiority around here, while Max Verstappen seems set to prove Austria was no fluke.

Maybe come Sunday things will be different (Friday simulations would seem to indicate Mercedes has superior long-run pace), but at the very least, the table has been set for an exciting race – and considering this GP is going up against both the Wimbledon and Cricket World Cup finals, it needs all the excitement it can get. 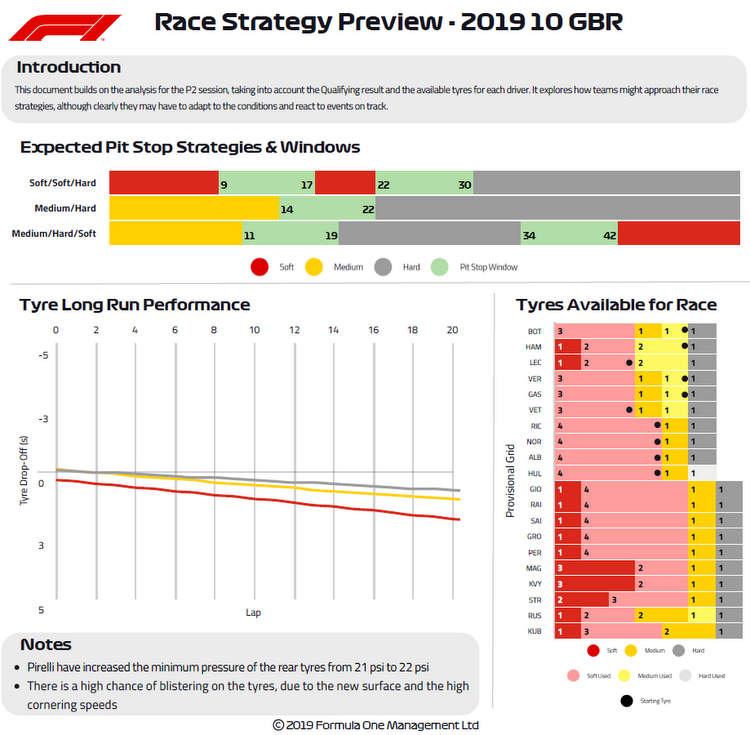 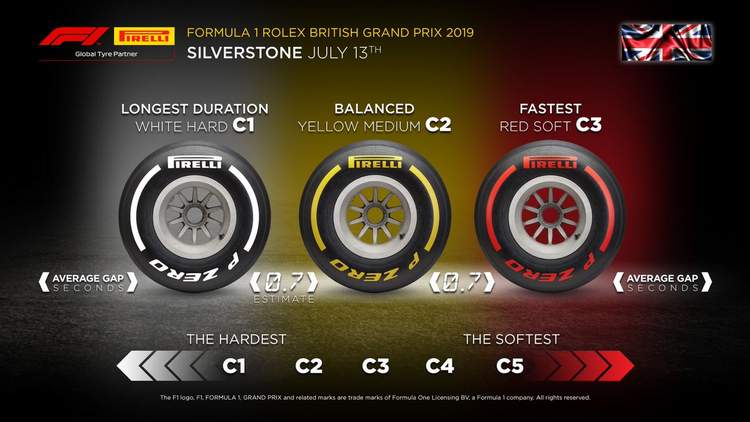 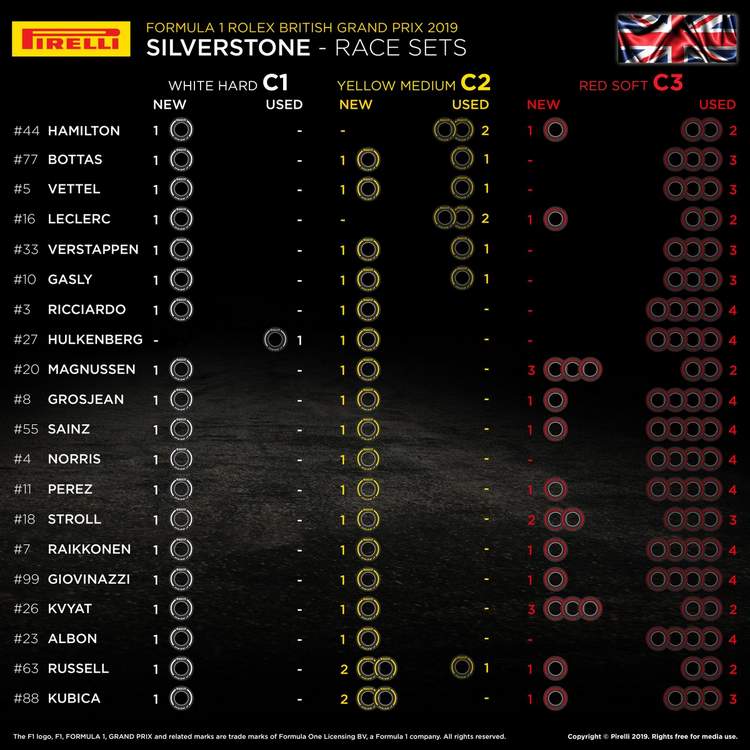