Di Resta could return to Ferrari from Alfa Romeo 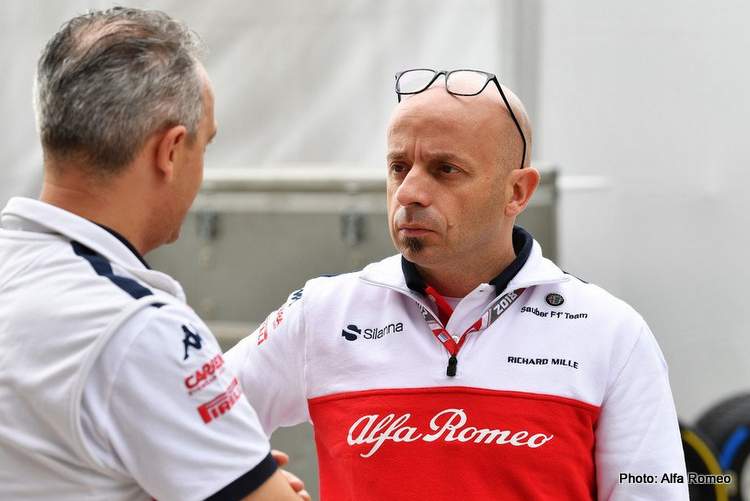 Ferrari’s former chief designer Simone Resta is returning to the Maranello team a Maranello seek to bolster their technical department.

Mid-last year, it emerged that  Resta would move to the new Ferrari-linked Alfa Romeo project, but as Ferrari’s 2019 campaign faltered, sepcualtion swirled that Resta could be returning to Italy.

“We are evaluating for Simone to be back at a certain stage but that’s not something which we have decided,” team boss Mattia Binotto said in May.

Now, Ferrari insider Leo Turrini wrote in his Quotidiano blog that Resta will indeed resume work at Maranello “at the end of the summer”.

Meanwhile, Binotto said that because Sebastian Vettel remains the top Ferrari driver, he will continue to benefit from team orders.

“We are here to score as many points as possible,” he is quoted by Corriere della Sera. “To date Vettel is still ahead, so in 50-50 situations we will privilege him. But Leclerc is approaching and things could be different in the future.”