Williams: We have never spoken with Renault 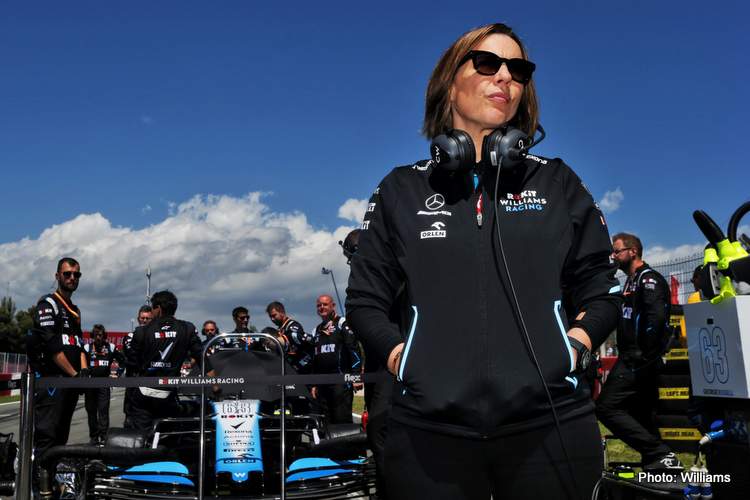 Claire Williams has denied that Williams are to ditch Mercedes engines and reunite with Renault, the deputy team principal revealing that they are in negotiations to extend with the German manufacturer for 2020 and beyond.

Reports emerged ahead of the British Grand Prix claiming the backmarkers were looking to switch engine suppliers, but according to Williams this is well off the mark.

She told reporters at Silverstone, “We have never spoken with Renault. We are currently in negotiations with Mercedes about extending the contract. What we’re talking about is how many things we can and want to outsource.

“We have always had a great history with Renault but our future is with Mercedes,” added Williams.

While the once indomitable team has slithered to the bottom of the grid, this weekend they will unleash a raft of updates in an effort to close the gap two-to-three seconds gap to their closest rivals.

Williams revealed that the new parts are “on the car to show us which way to go” as the team seek a solution to salvage the car that Paddy Lowe built before scurrying off into hiding when the proverbial ‘shit hit the fan, leaving the team firmly rooted to the foot of the F1 pecking order.

However, the Willams revealed their intent on evolving their current package for 2020, “Last year, we got a new aerodynamic boss who brought a new philosophy, and I can say today that we do not have to change our concept.”