Sainz: I signed for two years so McLaren extension is not news to me 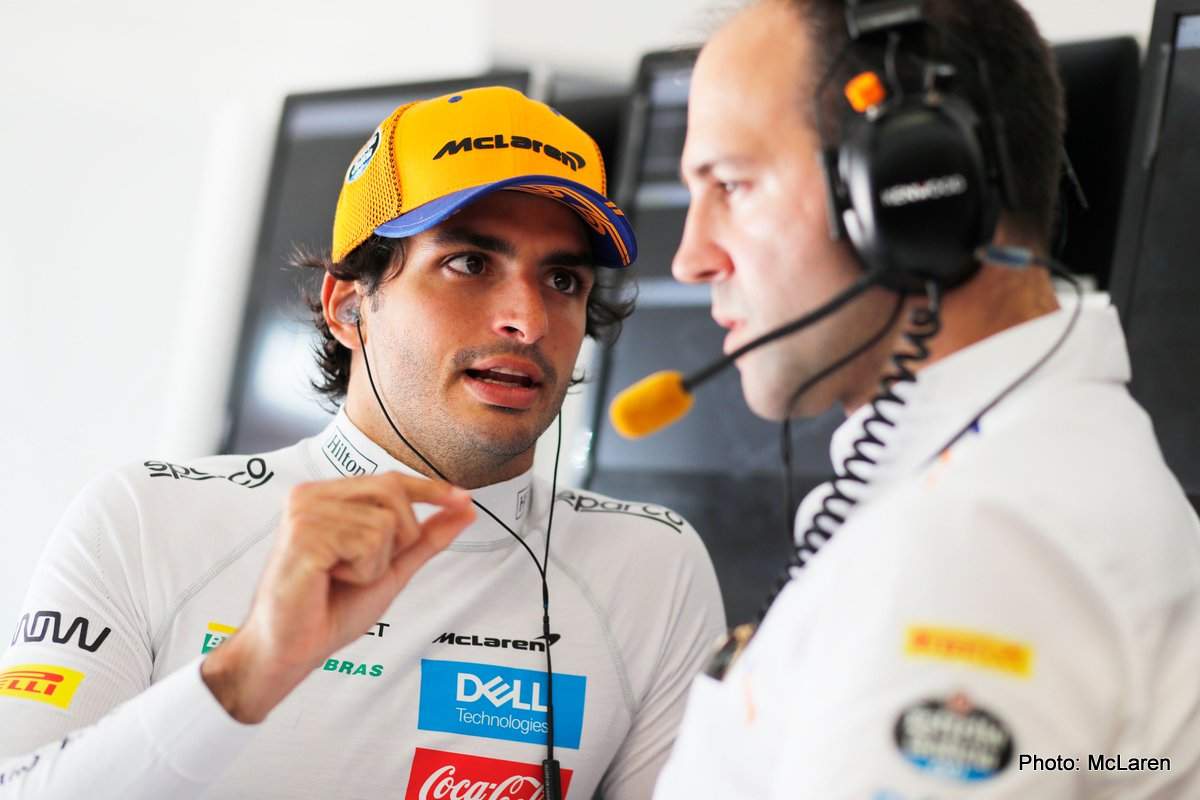 Carlos Sainz says he is not surprised that he is staying put at McLaren for 2020, ending speculation that Fernando Alonso might return to the top flight with the Woking outfit as they start to find genuine pace in their package for the first time in several years.

Last week the British team confirmed that Sainz and Lando Norris will remain next year in a bid to prevent speculation regarding their drivers.

Norris has signed a new two-year contract. “It’s a big load off my shoulders,” the 19-year-old Briton said at Silverstone.

But Spaniard Sainz told reporters at Silverstone that he is not surprised, “I already said very clearly last year that I had signed for two years with McLaren, and the team said it too. For me there was never any doubt.”

Sainz insists a surprise comeback by Alonso was also never on the cards, “I knew he would not return to McLaren in my position, so for me there is no news.”

“In truth, it was important to confirm Lando, because he was the one McLaren needed to renew. For me it was simply a confirmation of something we already knew.”

Sainz denied that the announcement is connected to a recent story about McLaren splitting with Alonso. The team has subsequently denied that story, saying Alonso remains an ambassador.

“There is no connection. In my case, it is very clear that I signed for two years. I have not signed anything new,” he said.

We have lots in store for our fans today. Get involved by sharing your support using #ThisIsWhy and we’ll feature the best posts throughout the day. 👍#FansLikeNoOther pic.twitter.com/xYyqQ1oyni