Honda: We had a smooth and trouble-free day 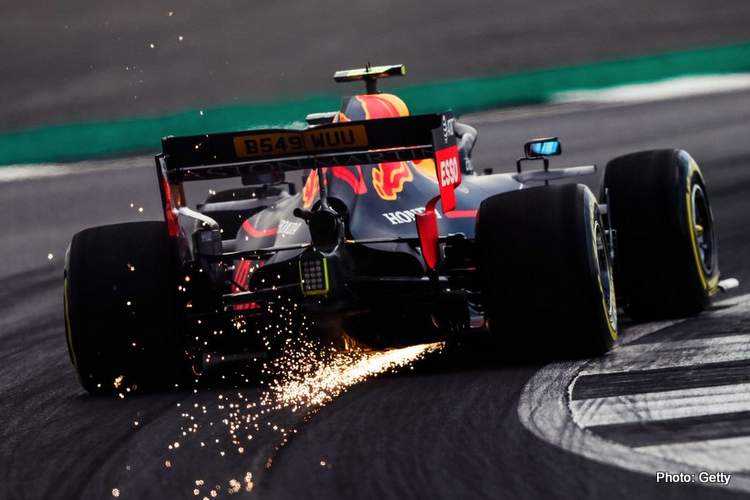 The British Grand Prix weekend got off to an encouraging start on Friday with both Honda-powered teams enjoying a competitive day of practice.

Fresh from Max’s win in Austria, Aston Martin Red Bull Racing was again first in the opening practice session as Pierre topped the times by nearly half a second. Max was third in what was a tricky first hour and a half, with a number of drivers going off and suffering incidents, with a red flag also interrupting proceedings.

Alex was one driver to go off as he had to cut across the grass at one stage but enjoyed a strong first session by setting the ninth fastest time, finishing four places higher than Daniil. In the afternoon, there were again three of the four cars present in the top ten, with Pierre fifth but just half a second off the fastest time, and Max in seventh after struggling with his car’s balance in windy conditions.

Alex again was ninth and Daniil was much closer to his team-mate in the second session, with just 0.011s separating the two Toro Rossos as the Russian ended up 11th.

Toyoharu Tanabe, Technical Director: “Although, like everyone, we had to deal with a new track surface and blustery winds, we had a smooth and trouble-free day. It was particularly encouraging to see that Toro Rosso seems more competitive in the midfield than at the past couple of races.

“The announcement earlier this week that Silverstone will host this Grand Prix for a further five years is good news for Honda, as we have great memories of some fantastic results here.”