Alfa Romeo: Still a lot of work has to be done 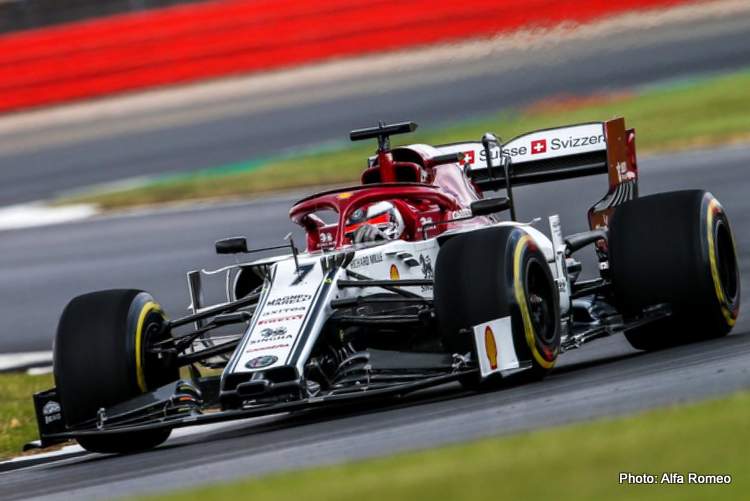 Three hundred and seven-thousandths of a second – 0.307 – this is the time it takes light to cover a distance of little more than 57,000 miles.

In this time, a hummingbird flaps its wings 30 times (but, on average, a human can blink just once). It’s a tiny amount of time – but it’s the time that covers ten drivers in the FP2 standings, from P8 to P17.

That the majority of the current field is gathered in such a small span is a testament to the competitiveness of this year’s midfield. But it’s also a testament to the incredible technological advances our sport has done in the last seven decades. Only when the pursuit of perfection and progress reaches these heights, the differences between a great and a poor result lie within a blink of an eye.

It wasn’t always like this, alas. Our beloved Alfetta, which we proudly displayed in the pitlane alongside the 2019 C38, experienced a F1 of manual timings and wildly spread gaps. This was particularly evident in the pit stop. Few moments highlight the incredible advance of F1 technology like a tyres change. The perfectly choreographed routine of men, women and machine sees nearly 25 bodies and a car dance in and out of the pit box in about two seconds.

By contrast, the Alfa Romeo team of 1950 – which claimed the fastest pit stop of the inaugural championship race in Silverstone – completed the operation in 22 seconds. Fair enough, they had no wheel guns: unlocking and locking the bolt was an operation involving a lead hammer, some heavy blows and (probably) supreme disregard for one’s fingers. Refueling – not something our crews have to contend with nowadays – featured a fireproof blanket thrown on a driver’s head and shoulders.

“The problems in the morning made it difficult as Silverstone can be tricky when you don’t get enough laps in, but I tried to make up for lost time in the afternoon. Still a lot of work has to be done, we need to sort a few issues, but the last few laps felt quite okay.”

“Overall, it was a good first day of action. The track was not as bumpy as it was on my last time here and I was able to get into a good rhythm quite soon. The wind was making it quite hard out there – it kept changing lap after lap – but in the end it’s the same for everyone so we need to adapt to it. I did a small mistake on my lap on softs but I am satisfied with the pace we showed. Everyone is so close in the midfield so we need to find the best setup tonight and have the best possible car to get a good result in qualifying tomorrow.”