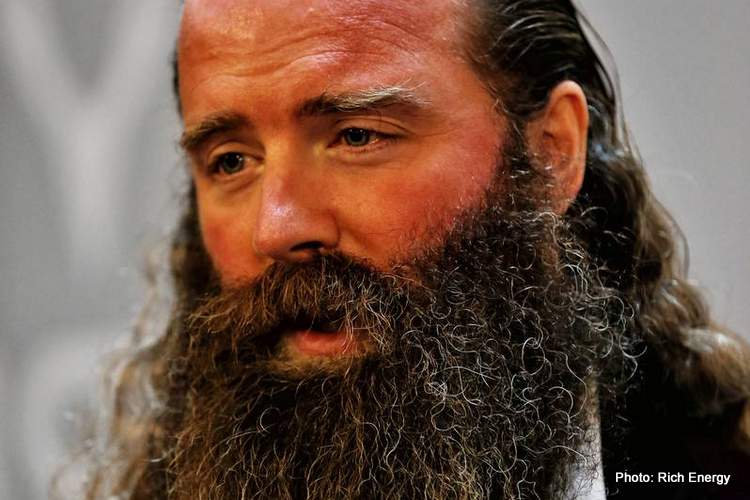 The Rich Energy saga goes from ridiculous to mental as the company appears to be in a state of all-out civil war, triggered by a Tweet yesterday which allegedly terminated their title sponsorship of Haas, citing poor performance as the reason that the shady energy drinks start-up ditched the American team.

Since then the company Tweeted what seemed to be a retraction, blaming the message on the “rogue actions of an individual” while insisting the deal is still on.

Haas team principal Guenther Steiner has since played down the matter, preferring his team to focus on the matter of the British Grand Prix weekend and shelving the Rich Energy saga until next week.

But this evening, the company’s CEO William Storey was back on the attack when he counter-Tweeted: “The ludicrous statement by minority shareholders cosy with Red Bull and Whyte Bikes is risible.

“Their attempted palace coup has failed. I [Storey] control all of the assets of Rich Energy and have support of all key stakeholders.”

The Rich Energy saga has captured headlines from the moment they broke on to the Formula 1 scene and it became apparent that the organisation had more empty tin cans than ones with energy giving liquid.

Then they lost a court case after it was found they copied the stag logo from Whyte Bikes, the judge describing Storey and his key witness (a childhood mate) as not credible or reliable. Rich Energy also lost the appeal.

Here is the timeline of Tweets regarding the Haas sponsorship termination that were published on their account:

@rich_energy CEO @_williamstorey has commented “The ludicrous statement by minority shareholders cosy with @redbull & @WhyteBikes is risible. Their attempted palace coup has failed. I control all of the assets of @rich_energy & have support of all key stakeholders” #RichEnergy pic.twitter.com/1d32m1AELG

In a statement released before the last Tweet today, the Rich Energy board pledged their commitment to the Haas deal:

“The shareholders who own the majority of Rich Energy would like to clarify certain statements that have been circulated in the media from an unauthorised source.

“We wholeheartedly believe in the Haas F1 Team, its performance, and the organisation as a whole. We are fully committed to the current sponsorship agreement in place. We also completely believe in the product of Formula 1 and the platform it offers our brand.

“Clearly the rogue actions of one individual have caused great embarrassment. We are in the process of legally removing the individual from all executive responsibilities. They may speak for themselves but their views are not those of the company.”

Big Question: Is Storey playing games with Haas and F1 in general?