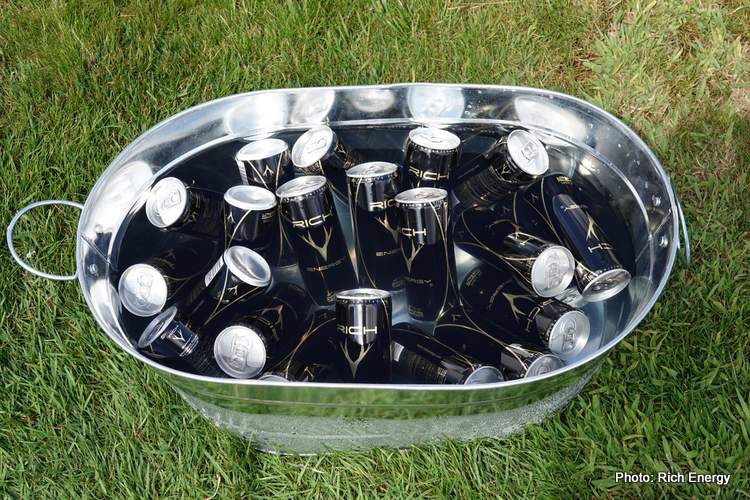 The Rich Energy saga took a Monty Python-esque turn as the company are blaming a “rogue individual” in their organisation for pulling the plug on the Haas sponsorship deal while insisting they remain committed to title sponsorship of the American Formula 1 team.

In a statement released today the Rich Energy board pledged their commitment to the Haas deal:

“The shareholders who own the majority of Rich Energy would like to clarify certain statements that have been circulated in the media from an unauthorised source.

“We wholeheartedly believe in the Haas F1 Team, its performance, and the organisation as a whole. We are fully committed to the current sponsorship agreement in place. We also completely believe in the product of Formula 1 and the platform it offers our brand.

“Clearly the rogue actions of one individual have caused great embarrassment. We are in the process of legally removing the individual from all executive responsibilities. They may speak for themselves but their views are not those of the company.

“The incident is very regrettable. We will not be making further comment on this commercially sensitive matter and will be concluding it behind closed doors.

“We wish to confirm our commitment to the Haas F1 Team, Formula 1 and to thank the Haas F1 Team for their support and patience whilst this matter is dealt with internally.”

While the identity of the “rogue individual” is unknown, speculation has it that bearded William Storey might just be the one who kicked the hornet’s nest and given the go-ahead for the announcement on Twitter yesterday.

Storey followed-up the Tweet with a soundbite published by The Sun today, “We terminated them. Unfortunate but logical decision in light of events. Haas [are] nice people but the car is going backwards.

“We are a superior product to Red Bull. A milk-float at back of grid a disaster for us. End of,” added Storey.

Big Question: WTF is going on?