Ricciardo: Even if Seb retires this year I will stay with Renault 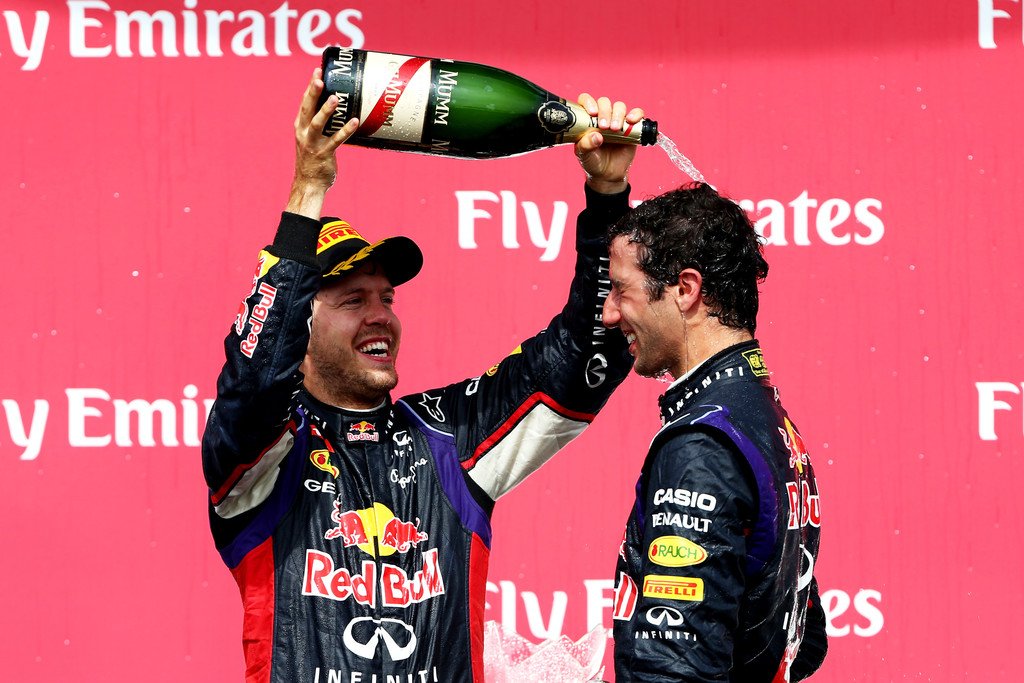 Renault driver Daniel Ricciardo has ruled out replacing his former Red Bull teammate Sebastian Vettel at Ferrari even, in the unlikely event, of the German retiring at the end of this season.

Currently, although Mattia Binotto says Vettel and Charles Leclerc are staying in 2020, there are rumours quadruple title winner Vettel could be about to retire or return to Red Bull.

One name linked with his seat at the Scuderia is Ricciardo, whose first season with Renault is proving to be underwhelming.

“To be honest, I’ve been reading stories like these for the past three or four years,” the Australian is quoted by Brazil’s Globo Esporte.

“But I have my contract that keeps me here until 2020. It’s a two-year deal. So even if Seb retires this year, even if it’s his decision, it’s nothing to do with me.”

Ricciardo were teammates at Red Bull in 2014, Vettel a four-time F1 World Champion at the time and the Australian a young gun promoted from Toro Rosso. The Australian ending the season best of the two Red Bull drivers.

In 2015, the German departed for Ferrari and Ricciardo stayed on at the energy drinks outfit until he joined Renault at the start of this season.