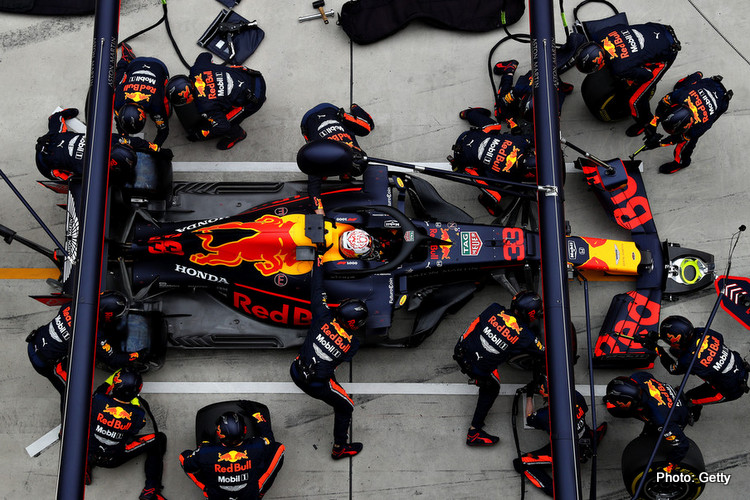 Max Verstappen: “I’m looking forward to Silverstone, especially after our win in Austria last weekend. It was a really special moment for everyone in the Team and for Honda – all the hard work is beginning to pay off.

“I really enjoy Silverstone Circuit because of the high-speed corners, Becketts and Maggots being my favourite, and it’s great fun to drive. I also know it pretty well after racing there in F3 before F1. I love to see all the British fans camping and supporting us in the grandstands.

“There is always a big turnout and they are definitely some of the most passionate F1 fans in the world. Because our factory is just down the road it is another home race for the Team so I hope we can continue our progress and put on a great show for everyone on Sunday. A lot of great, fast corners is what we like and I can’t imagine the calendar without the British Grand Prix.”

Pierre Gasly: “I’m excited to go racing on a track like Silverstone. It’s one of my favourites because you have so many high speed corners, and especially with a Formula One car, you really feel the downforce and grip there. It’s a really nice and flowing track, and also its history in the sport makes it quite a meaningful place for me.

“I had a GP2 victory at Silverstone just after a road car accident with my family on the way to the track, so it’s a special weekend that I always remember and I’m really happy to return this year with Red Bull. It’s usually a pretty cool atmosphere with all the British fans coming out to support.

“I remember last year was my first British Grand Prix in F1 and I was impressed with the amount of people attending over the weekend. Following Austria, we’re working and focusing on every detail and we will try to put all the pieces together to extract and deliver a better result this weekend. I’m excited to get back out there and go racing.”