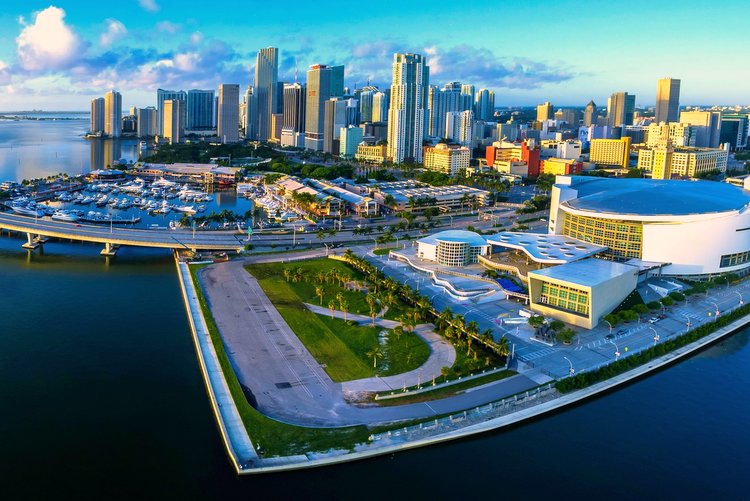 Formula 1 remains keen to organise a second Grand Prix in the United States and Chloe Targett-Adams, who is the sport’s global director of promoters, told ESPN that Miami is the ideal location.

Liberty Media has long been keen on a race in Miami, but so far the F1 owner and local organisers have been unable to get the green light.

“We are taking a long-term view on it,” Targett-Adams said. “Miami’s definitely a city we want to race in. It’s electric, it’s an awesome destination, it’s a hugely vibrant, dynamic, great city to add to the Formula 1 calendar.

“Miami was a dream location for us and remains a very interesting project,” she added.

Currently, the only race in the United States is in Austin, Texas, which Targett-Adams describes as a “great event” with a “super promoter”.

Big Question: How important is a second Grand Prix in the USA for Formula 1?