Hamilton: Make up your mind and chill, racing is racing 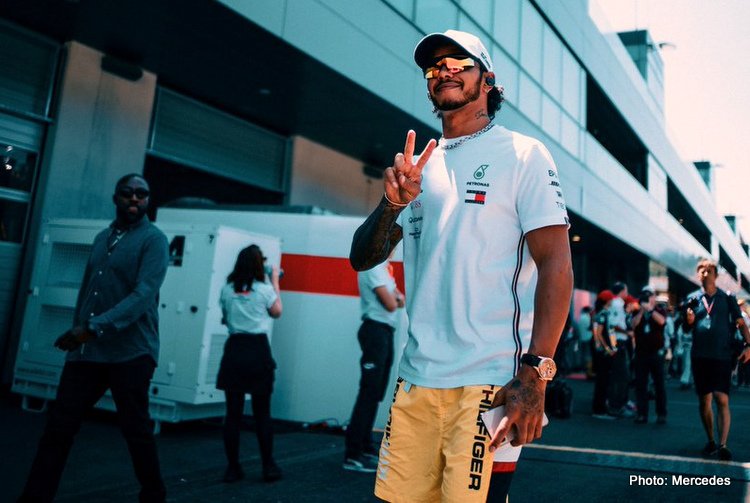 Lewis Hamilton has urged reporters to “chill” rather than criticise and label Formula 1 boring in the aftermath of thrilling Austrian Grand Prix at Red Bull Ring.

Mercedes had won every race so far in 2019 except for the one in Spielberg last Sunday, where the team suffered cooling problems. Red Bull’s Max Verstappen and Charles Leclerc, in the Ferrari, instead battled for victory in a thrilling race.

“You guys have been begging for racing for ages and you got it,” Hamilton told reporters after the race. “Ultimately, I guess what it shows is that you can’t look at just one weekend and complain because that is what seems to happen.”

“One weekend doesn’t go so well and then everyone is like, ‘oh racing is boring’. Then you have a race like this and it’s exciting, then the next race it’s boring again. You just have to make up your mind, and chill,  racing is racing.

“But unfortunately the way that these cars are, we were unfortunately in the wrong place [in Austria]. We couldn’t get close to anyone.”

“We’ve not been complacent. We knew it was going to be difficult, we knew it would be a difficult weekend for us and it was probably more difficult than we thought,” added Hamilton who leads the championship standings heading to the British Grand Prix next weekend.