Honda: We finally made it and it feels like a new beginning 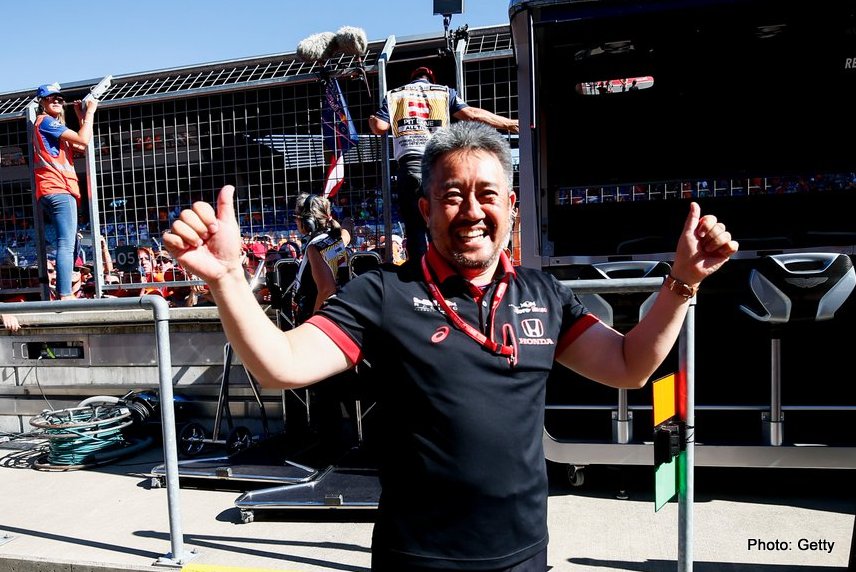 Honda hailed a fresh start in Austria on Sunday after celebrating the Japanese auto-giant and engine supplier’s first Formula 1 race victory since 2006.

After three difficult and painful years with McLaren, and a season with Toro Rosso in 2018, the Red Bull partnership bore fruit with Max Verstappen beating Mercedes and Ferrari.

“We finally made it,” said Honda F1 technical director Toyoharu Tanabe. “This win is also a way of saying thank you to all our fans, all over the world, for their continued support. We have been back in this sport since 2015, but today feels like a new beginning.”

The Japanese company’s last win was at Hungary 2006 with now-retired Briton Jenson Button.

In three increasingly fraught years with McLaren, marked by a lack of performance compared to the top teams and a lack of reliability, Honda had never come close to the podium with fifth being the team’s best result.

They sold their own team at the end of 2008, with the outfit renamed Brawn GP and winning both titles in 2009 with Mercedes engines.

The German carmaker bought Brawn in 2010 and has won the last five drivers’ and constructors’ crowns in the V6 turbo-hybrid era that started in 2014.

“It’s not been easy for them (Honda) in the past but today it’s been incredible, so I’m very happy for them,” Verstappen told reporters.

“I think this is very important for us and also for the future, for Honda as well.

“I’m just very happy that it happened today and it just gives a lot of confidence as well to the boys and maybe a few doubts are going away because of it. So yes, at the moment it’s an amazing feeling.”

Tanabe said Sunday was just the first step: “We keep pushing very hard towards the end of the season and next year as well.”

Every hour on the dyno, every failure, working to be better, working around the clock around the world.