Wolff: I haven’t spoken to Max 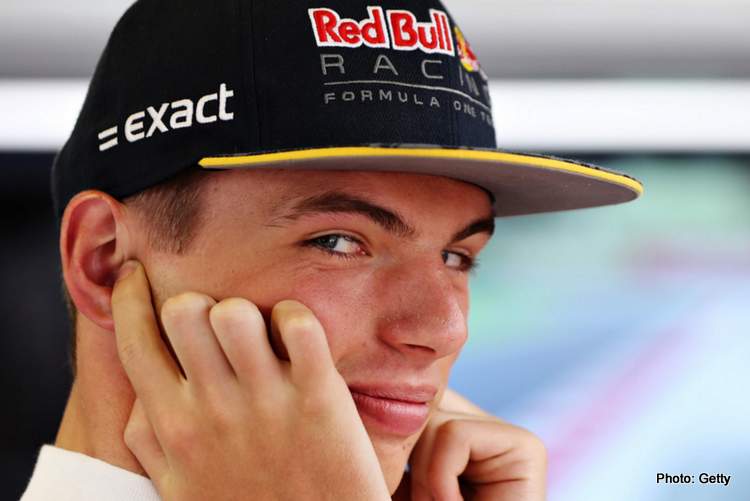 Mercedes boss Toto Wolff said he has not spoken to Max Verstappen about a possible switch to his team amid speculation linking the 21-year-old Red Bull driver to the Formula 1 champions.

The Dutchman, one of the hottest properties in the sport and on the front row for Sunday’s Austrian Grand Prix, has a contract with Red Bull until the end of 2020.

“I haven’t spoken to Max,” said Wolff when asked about Marko’s comments who has previously accused Mercedes of trying to poach one of the biggest stars in the sport.

“I’d like to continue like we’ve always done it in the past, first to evaluate our current line up and discuss with the drivers and what their views are before really entering into a proper discussion with anybody else,” added Wolff.

Lewis Hamilton, on course for a sixth world championship this season, is under contract with Mercedes until the end of 2020.

Teammate Valtteri Bottas, winner of two races this year and 36 points behind Hamilton in the standings, has a one-year deal with an option for 2020.

Mercedes also have highly-rated 22-year-old French driver Esteban Ocon, currently without a seat, on their books.

Wolff told reporters at last week’s French Grand Prix that he was optimistic Ocon would be back in a Formula 1 car next year, “Putting all that puzzle into place is something I’d like to do over the next few months, over the summer.”

Verstappen refused to be drawn on any exit clauses in his contract while Hamilton, sitting alongside the Red Bull driver in the post-qualifying press conference, said it was all news to him.

“I think the team’s pretty happy with Valtteri and me,” said Hamilton, turning to Verstappen and added, “I don’t mind driving with you. I’ll drive against whoever.”

Big Question: Max to Merc next year… how likely?

Wolff: I wanted a place for Max at Mercedes but there was none