Red Bull: A great place to be starting our home race from 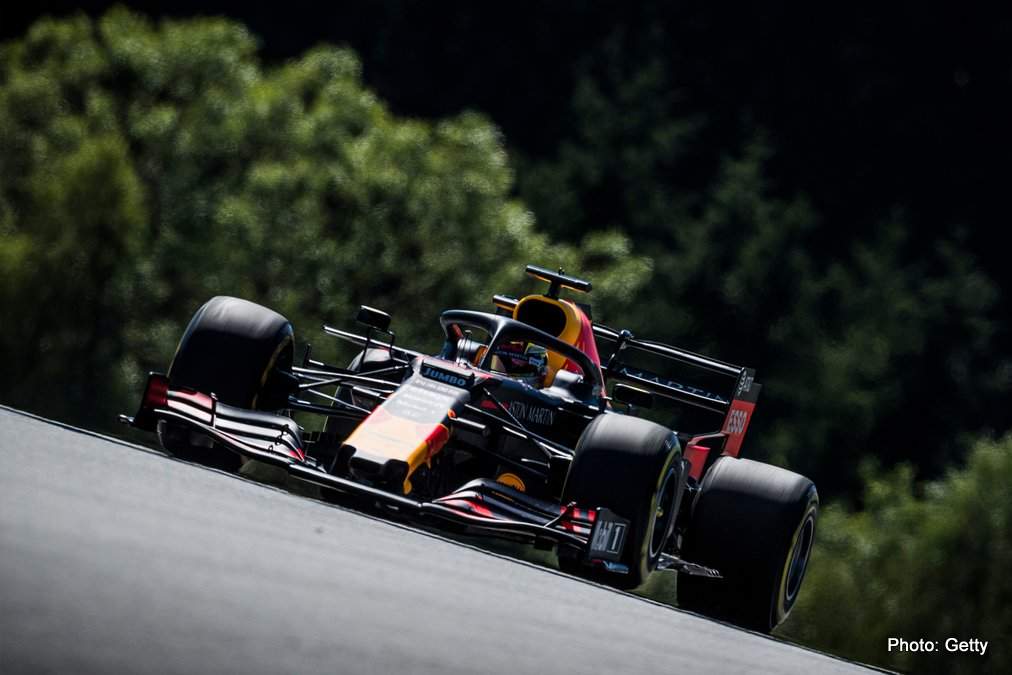 Red Bull report from qualifying for the Austrian Grand Prix, Round 9 of the 2019 Formula 1 World Championship, at Red Bull Ring in Spielberg.

“I’m really happy about qualifying. All weekend the car has felt competitive and also from the engine side we have worked really well with Honda to extract a little more power. To be third is great and I was smiling in the car when I finished the lap. We definitely got the most out of it today and through the corners we were really quick. To be closer to the pole time is also a great step forwards. As soon as I stopped the car and turned the engine off I could hear the crowd.

“There are so many Dutch and Austrian Red Bull fans here which gives me a lot of positive energy and motivation. I haven’t done a long run but normally we are a little stronger in the race than qualifying. There is a long way to go before we fight for victory but this is a really good start for the Team and we will give it everything we have tomorrow.”

“It’s a shame and I’m disappointed with myself not to put my lap together when it really mattered. I didn’t do the job properly in Q3 and this is something I need to focus on. We had good pace and overall I think we made a step. We had a really good free practice and we managed to build everything up from there.

“There are a lot of positives to take from Q1 and Q2 where we were strong. Everything was looking good for Q3, my first lap wasn’t ideal but on my second and final run, I made a mistake into Turn One and by Turn Three I had lost three or four tenths, otherwise I think we could have been P5.

“Now I need to move on and focus on tomorrow. We can recover, nothing is done, and we’ll try everything to come back in the race. I think we have a strong car and now we need to look at what we can do with the strategy.”

Christian Horner, Team Principal: “That was a great lap by Max at the end of Q3. He was quickest in Q1 and had been quick throughout qualifying. We elected to use the medium tyre for the start of qualifying and then took the soft in Q3 resulting in third on the grid, which is a great place to be starting our home race from.”

“Pierre comfortably made it through to Q3 but then made a mistake on what turned out to be the most important lap. He lost around three or four tenths in Turn One and then unfortunately, with it being such a short lap here, he was unable to recover the time. He’ll be starting in P9 so we’re looking to make progress from there.”