Hamilton: I totally deserved the penalty 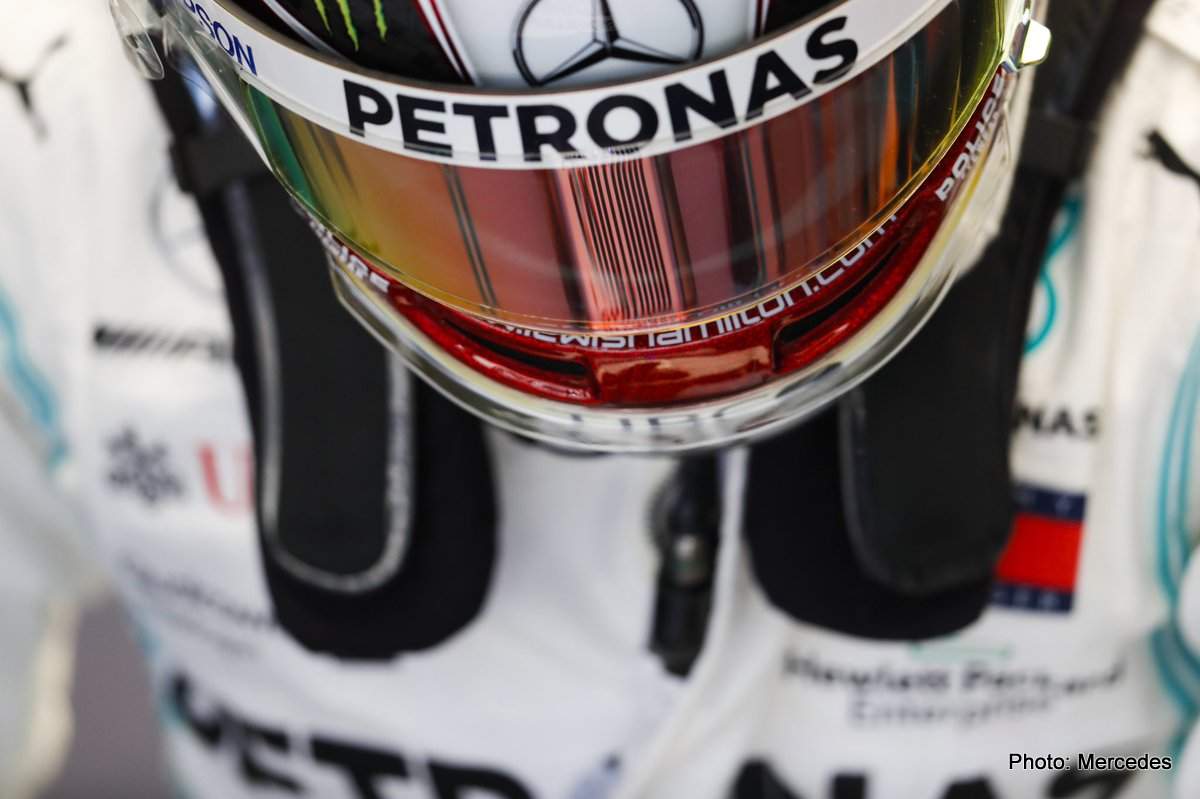 FIA race stewards handed Formula 1 champion Lewis Hamilton a three-place grid penalty for impeding in Austrian Grand Prix qualifying on Saturday, meaning that pole-winning Ferrari driver Charles Leclerc will be joined by Red Bull’s Max Verstappen on the front row of the grid for the race on Sunday.

Stewards ruled Hamilton had impeded Alfa Romeo’s Kimi Raikkonen in the first phase of qualifying. The Briton was also handed one penalty point, his first of the 12 months period.

Five times champion Hamilton is leading teammate Valtteri Bottas by 36 points after winning the last four races and six out of eight.

Before receiving the penalty Hamilton acknowledged, “Obviously, there was the incident with Kimi in Q1. I got off the brakes to try and get out of the way, because I didn’t want to meet in the corner. I don’t think we did, but it probably did put him off. I wasn’t aware the car was coming, so it wasn’t the easiest.”

And later added, “Totally deserved the penalty and have no problem accepting it. Was a mistake on my behalf and I take full responsibility for it. It wasn’t intentional. Anyway, tomorrow is another day and the opportunity to Rise.”

“Tomorrow is another day” 💪