Marko: Ticktum is no longer a member of our program 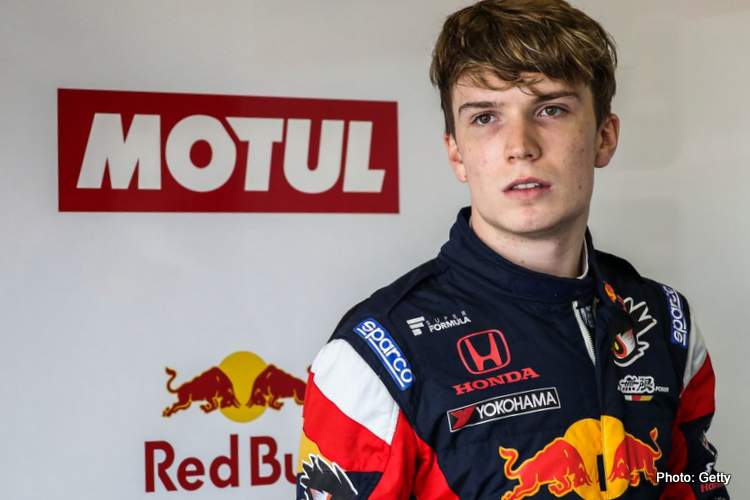 Once earmarked for Formula 1 with Toro Rosso, Dan Ticktum was unexpectedly ditched from the notorious Red Bull junior driver programme with immediate effect thus ending his season in the Super Formula Championship with Mugen.

Speedweek report that Red Bull motorsport director Helmut Marko confirmed to them that Dan Ticktum “is now no longer a member of our program.”

He also added that it was not a voluntary quit, in other words, he was pushed out of what has traditionally been a ruthless programme to ‘develop’ up-and-coming race drivers for F1, Ticktum just one in a long list of victims.

Earlier this month he was very much in the team, starring for the team during a show run in Copenhagen where the team released a ton of media collateral featuring the young Briton.

Although no official reason has been supplied (as yet) it appears Ticktum was not cutting it in Japan relative to his benchmark Red Bull colleague Lucas Auer who already has a podium in the first three rounds of the premier Japanese single-seater series.

In contrast, Ticktum has struggled and only has one point to his name after three rounds. The 20-year-old also made some ill-advised comments about Mick Schumacher last year that went down like a lead balloon.

Nevertheless, after the Bahrain Grand Prix in April, he was handed an F1 test drive at the wheel of the Red Bull RB15.

Yesterday was a lot of fun! Thank you @redbulldanmark and @redbullracing for the opportunity and I hope the crowd enjoyed seeing me slide about in the RB8 as much as I did 😃 Thank you all for coming and thank you Copenhagen for being such a great host!✌🏼#RedBull #RedBullRacing pic.twitter.com/NRTYfdRFZs