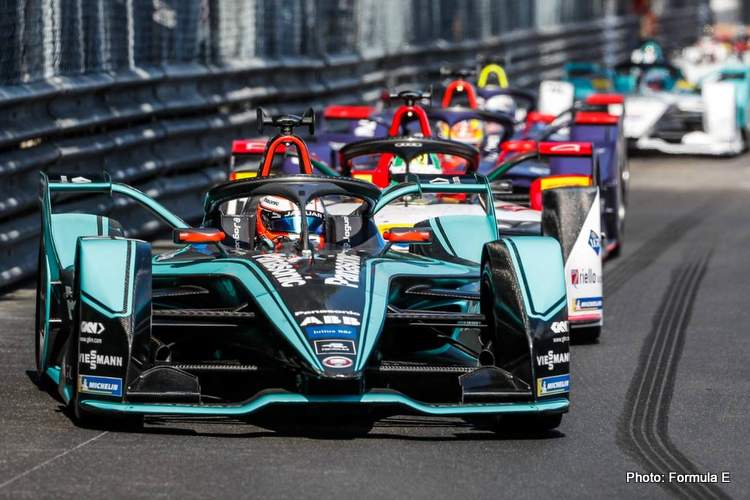 The all-electric Formula E motor racing series will make a profit for the first time next season despite its biggest ever marketing spend, founder and chief executive Alejandro Agag revealed this week.

“We are going to have our biggest ever marketing expenditure, many tens of millions. But even with that spend we are going to show a profit,” the Spaniard told Reuters in an interview.

The city-based street series, whose 13-race fifth season ends in New York on the weekend of July 13-14, has Liberty Global and Discovery Communications as major shareholders.

Agag told Reuters in 2017, after Formula E reported an operating loss of 33.7 million euros to end-July 2016, that the series would have broken even already without a decision to invest significantly in marketing and promotion.

Agag said the series had come through early financial difficulties and the precarious years were now over, “Now this is like a rocket.”

The series has attracted a list of major carmakers, with Mercedes and Porsche set to enter the sixth season that starts in December to compete against the likes of Nissan, Citroen, BMW, Jaguar, Audi and Mahindra.

The cars remain a way off Formula One pace but can accelerate from 0-100kph in 2.8 seconds and hit a top speed of 280kph.

Season Five saw the introduction of a new ‘attack mode’, a new level of strategy with drivers going off the racing line in certain sectors to collect more power as in the video game Mario Kart.

The series also features ‘Fanboost’, an online vote by fans to give a limited spell of extra power in the race to the most popular driver, but Agag indicated that could be dropped in future.