Webber: Seb’s still got it 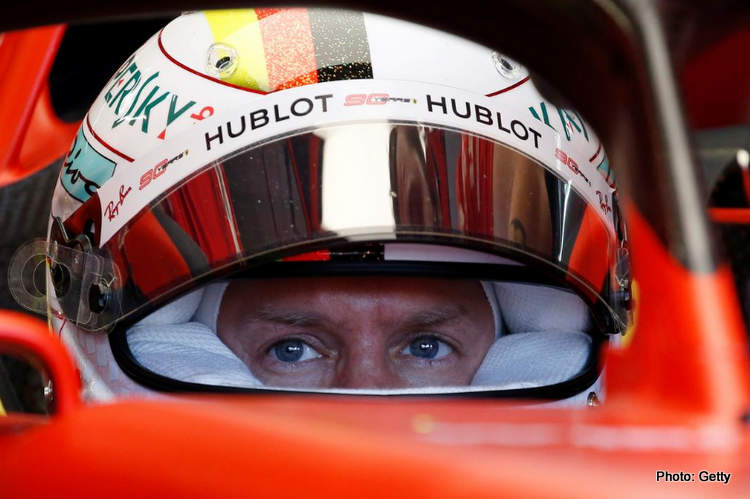 Sebastian Vettel took the Formula 1 lead from Lewis Hamilton at last year’s Austrian Grand Prix but the Ferrari driver has now fallen so far behind there can be no repeat at Spielberg this weekend.

After eight races, Ferrari’s German lags his Mercedes rival by 76 points and cannot catch up until August, even if Hamilton had three retirements in a row — unlikely for a man with only one since 2016.

Vettel, who won all four of his world championships with Red Bull, has gone 16 races without a victory and made some costly errors, while Hamilton has won 14 of the last 20.

Questions have increasingly been asked about Vettel’s performance under pressure while Hamilton speeds towards a sixth championship.

Australian Mark Webber, now-retired former Red Bull teammate, feels Vettel still has what it takes but needs better support and more ammunition from the oldest and most glamorous team.

“I think he needs a couple more lieutenants, he needs to have less responsibility in the team and just more reassurance that the Monday to Friday stuff is going to be dealt with,” he told Reuters.

“Seb’s still got it, but it’s a real challenge to stay ahead against a Mercedes-Lewis Hamilton factor week in and week out.”

Vettel is third overall, and best of the rest behind the Mercedes drivers, with team mate Charles Leclerc fifth and 24 points further adrift.

F1’s most successful team have not won any title since 2008.

“I don’t find the challenge now different to last year or the years before,” Vettel said in France last Sunday. “We are in a better place than maybe 2015 and 2016 so I think 2017 and ‘18 have been a clear step in the right direction.

“It’s true that last year at this point we were more competitive but it is what it is now…what is important is to look back at these races and understand what we need to do better,” he added.

Big Question: Does Seb still have it?