Wolff: Trolling on social media has no place in our sport 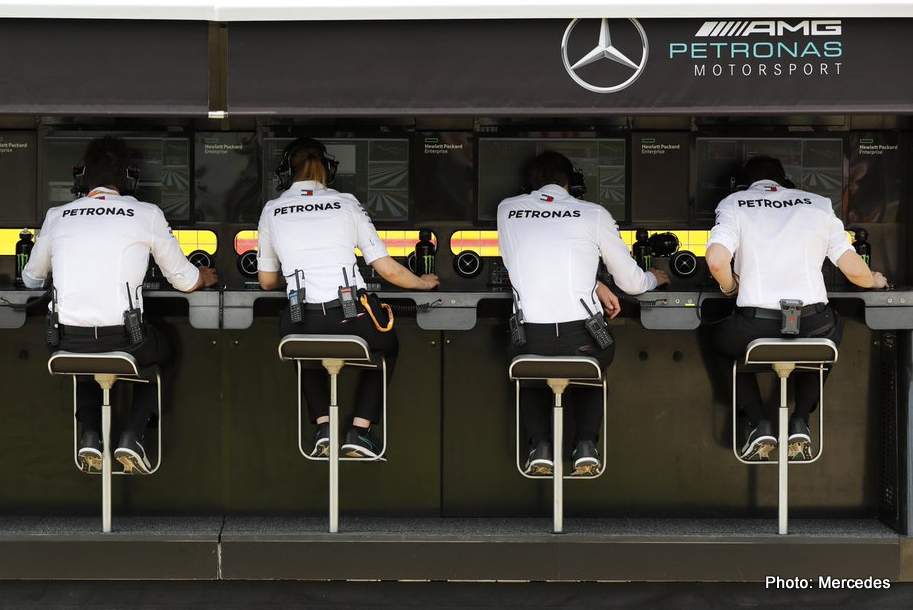 Mercedes have endured a torrent of online abuse in the two weeks since their victory at the Canadian Grand Prix but team boss Toto Wolff says the ‘haters’ have only strengthened the resolve of the Formula 1 champions.

The race in Montreal exploded into a major controversy when Ferrari’s Sebastian Vettel crossed the line first but was demoted to second behind Mercedes’ Lewis Hamilton after a penalty.

Hamilton, a five-times F1 World Champion who has a greater social media presence than any driver, alluded to the situation in post on Instagram last Friday at 03:00 local time, ahead of the French Grand Prix.

He spoke of there being “so much hate in this world” but added “No matter what, you can’t hold a brother down! I will rise above it all, always.”

The champion went on to dominate Sunday’s race from pole position, leading every lap and chalking up his fourth win in a row and sixth of the season.

Wolff, whose team have now won 10 successive races, told Reuters that online trolling was “starting to get out of control”.

“The trolling that happens in social media has become so bad. People hide behind anonymous, or not even anonymous, accounts and hit out, which after some of these events has been really bad. Canada was pretty bad,” he said.

“To polarise is good, and it can be an emotional and heated discussion. But I think it has come to a point where sometimes the heated discussion around the sport is becoming abuse and becoming personal and I don’t think that has a place in sport,” added the Austrian.

“At first it’s hard to swallow, but it’s come to a point that it’s making us stronger, every hit creates more desire to prove.”

Hamilton has long divided fans and the 34-year-old, who has scaled the heights from a modest multi-racial background, is looking stronger than ever.

“I sometimes get low and then I’m like, I’m going to get through it, I’m going to fight through it. I got a lot of real positive responses from a lot of my fans… and my friends did the same for me, lifted me up,” he said of his post.

Hamilton arrived late to Le Castellet, attending fashion shows in Paris and a memorial for designer Karl Lagerfeld on Thursday.

If the decision to allow the champion to skip media commitments was criticised by some, Hamilton’s race performance silenced the doubters. Wolff said the decision was in the best interests of all concerned.

“Many years ago we decided, in order to extract all the potential that is in the individuals in this team, to try to understand how the individuals function best,” said the Austrian. “And this is not by putting people into boxes and restricting the way they lead their life.”

I dream of days like this when all the elements align with the team & then within myself. And we deliver on every level. So appreciative of the way in which my team work together and constantly strive for greatness. Thank you. Pole done. Now let’s race 🙏🏾 #FrenchGP 📷 @MSI_Images pic.twitter.com/s9zdRwEgrb