Vettel: Updates didn’t bring what we were expecting 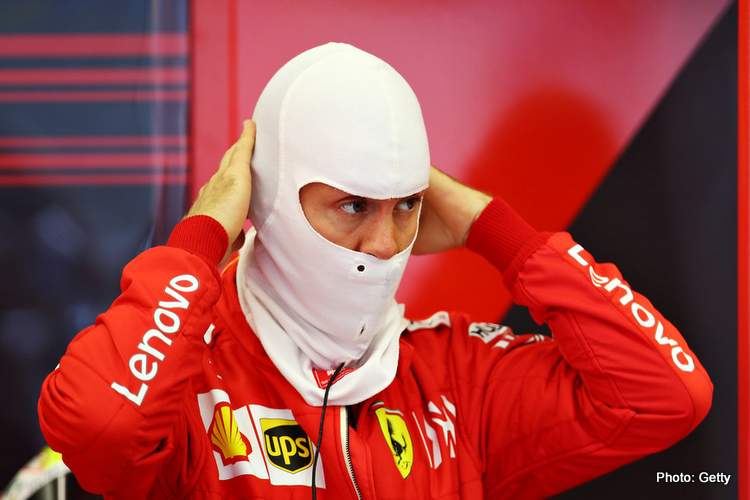 Ferrari team principal Mattia Binotto and his star driver Sebastian Vettel have admitted that the updates they have bolted to the SF90 for the French Grand Prix weekend have not delivered on expectations.

The Italian team enter qualifying on the back foot, nearly half a second shy of the pace set by rivals Mercedes in the final free practice session this morning.

Of the latest ‘trick bits’ trialled in France, Vettel told reporters at Circuit Paul Ricard, “Not so good, to be honest. It didn’t bring what we were expecting so we will see what we can find overnight to try and be better on Saturday.”

Binotto explained, “Not perfect. We brought here some parts which were important for us to test to understand the direction for development. We tested a few parts. Some of them will be kept on the car for the rest of the weekend so it is not an entire package that has been cancelled or not.”

“The ones which we have removed simply because they were part of our test plan but not intended to be raced for the weekend. We are keeping the modified brake ducts, rear wing and front wing, at least these are the ones visible.”

Vettel finished 0.474 of a second down on the top FP3 time set by Mercedes driver Valtteri Bottas and a tad slower than his Ferrari teammate Charles Leclerc.