2021 Formula 1 regs to be presented in October 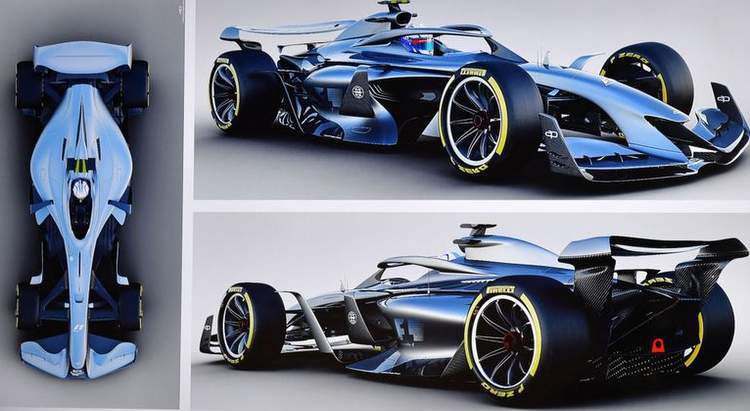 Formula 1 has decided to defer until the end of October its final presentation of the sporting regulations for 2021 after a meeting in Paris on Thursday that was also attended by world champion Lewis Hamilton.

The rules were due to have been put forward for approval this month but some teams pushed to extend the deadline because they felt there was still work to do on the technical and sporting side.

F1 had originally wanted an October date but, without apparent unanimity, would have otherwise had to present the rules at a World Motor Sport Council meeting on Friday.

The meeting was attended by all team principals and technical directors, the governing body, Formula One management, tyre supplier Pirelli and drivers Hamilton, Nico Hulkenberg and ex-racer Alexander Wurz, chairman of the Grand Prix Drivers’ Association.

“Following discussions during the Canadian Grand Prix in Montréal and a meeting today, 13 June, in Paris between the FIA, Formula 1, Team Principals and Technical Directors from the ten teams, the championship’s single tyre supplier and a number of drivers – Lewis Hamilton, Nico Hulkenberg and Alexander Wurz – it has been unanimously agreed to defer the final presentation of the Technical, Sporting and Financial regulations for the FIA Formula 1 World Championship for 2021 and beyond until the end of October 2019.

“While the FIA Formula 1 World Championship’s key stakeholders feel the core objectives outlined for the future set of regulations have been defined, in the interests of the sport it was agreed that the best outcome will be achieved by using the extra time for further refinement and additional consultation.

“Furthermore, following today’s first meeting featuring the aforementioned stakeholders, a series of additional meetings will be held over the coming months,” concluded the report.