Vandoorne: I’ve prepared as best I can for Le Mans 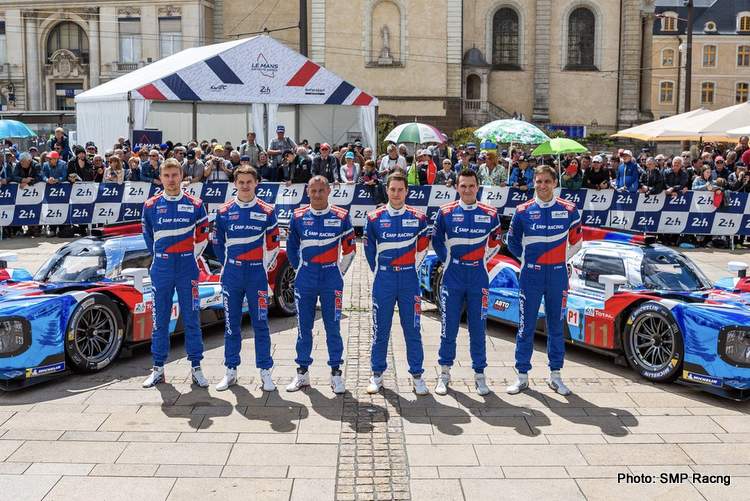 When Stoffel Vandoorne arrived in Formula 1 much was expected of him but after a couple of years in the top flight, with the woeful McLaren effort, the likeable Belgian was sent packing.

Vandoorne replaces 2009 F1 World Champion Jenson Button in the #11 SMP Racing for this weekend at the Sarthe.

“It’s a busy week, or two weeks even. I was warned that you use up a lot of energy before you even get to Race Day,” explained Vandoorne in an interview.

A twenty-four-hour race is punishing, mentally and physically. Drivers face an arduous task. Vandoorne knows all that. It will be tough going and long, compared to F1 and Formula E races. In the run-up to his frist Le Mans, he is dotting the Is and crossing the Ts, making sure he is fully prepared.

And of course, the aerodynamics of the LMP1 is very different from the electric single-seater he usually drives.

The 27-year-old explained, “They’re lower-slung so it feels very different. I got some practice at driving in race conditions at Spa-Francorchamps. There was a lot of traffic, but I managed. At Le Mans, it will be harder still: 62 cars makes a dense field. It will be different again. But I’m looking forward to it!”

“I’ve watched hours and hours of onboard videos and analyses. I’ve prepared as best I can and now all that remains is to do it. I’m going to try and last the course, not take any unnecessary risks.”

“We have to be irreproachable and spare the car, the engine and brakes. That’s the plan,” added Vandoorne.