Scare for Mercedes with hydraulic issue on Hamilton’s car 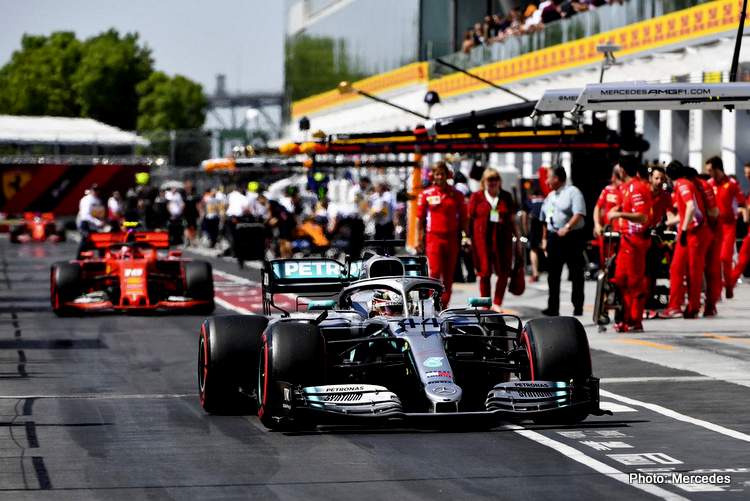 Lewis Hamilton was facing a bit of drama as drivers prepared to take to the grid for the Canadian Grand Prix on Sunday after his Mercedes team discovered a hydraulic leak in his car.

A relaxed Hamilton seemed unconcerned as he appeared in the pit lane for the pre-race parade, saying simply that the team were working on the issue and he was confident it would be corrected.

The world championship leader, chasing a record-equalling seventh win in Canada, will start second on the grid alongside Ferrari pacesetter Sebastian Vettel, who won last year’s race from the same position.

The hydraulic problem is not expected to produce any penalties for the Briton, unless the team are unable to repair it without changing the specification of parts.

It is a rare problem for Mercedes who have dominated this season, winning all six races thus far, including five in a one-two formation.