Are F1 drivers better prepared today than ever before? 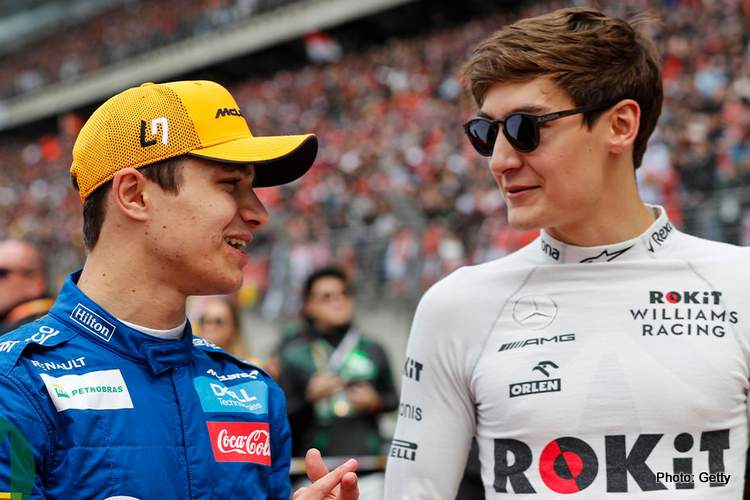 Drivers are fitter and more prepared than ever Formula One team bosses said on Friday, denying Lewis Hamilton’s claims that F1 had become so easy physically that youngsters could step into the cockpit without doing any hard work.

Hamilton, who is looking to match Michael Schumacher’s Canada Grand Prix record with a seventh win on Sunday, told reporters that drivers should feel like they have run a marathon at the end of race and recalled earlier drivers who were so exhausted they could not get out of their cars.

“You cannot compare this time with 20 or 30 years ago when Nelson Piquet and Nigel Mansell or whoever collapsed after a race,” Toro Rosso team principal Franz Tost said on Friday.

“They never saw a fitness centre from the inside and some of them were smoking as well. This is the reality and nowadays we have really good drivers in Formula 1. In my opinion, the current level of the drivers from the fitness side is the highest I’ve ever seen in F1.”

Norris, in particular, took exception to Hamilton’s concern over a trend towards young drivers.

“I don’t know why he would say it now, and not when he first started,” Norris told the Telegraph. “It must be targeted at me, George and Alex, because we’re the youngest in F1 and I’m not suffering perhaps as much as he thinks I should.”

Haas team chief Guenther Steiner said that Hamilton may have forgotten that many of the Formula One drivers he was idolising could not run across the street.

“We could ban the drivers from going to the fitness studios so they will be tired at the end of the race,” Steiner said sarcastically. “And to eat fast foods all the time.

“Without joking, the fitness level is just so high and the cars are so sophisticated so it’s just getting better and it’s evolution.”

F1 drivers, like athletes in every sport, have evolved said Tost, adding their fitness levels contributed to reducing crashes with drivers able to maintain their focus and reaction for longer stints.

“This is nothing to do only with Formula One; this is in all the other sports as well, in skiing and so on,” said Tost. “Our drivers have special physical training plans. They have their own coach, they have a nutrition plans.

Big Question: Are Formula 1 drivers better prepared than ever before?